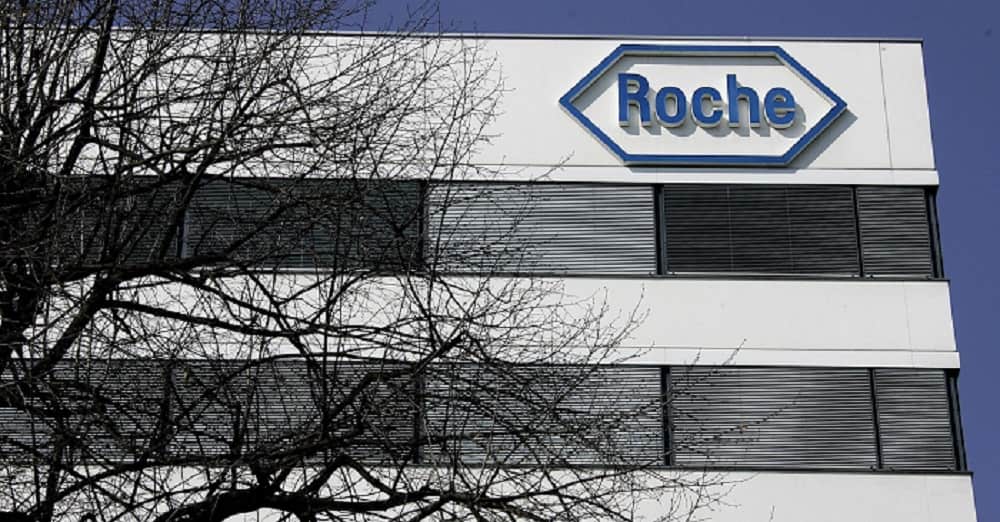 Swiss drug-making giant Roche has apparently stepped up its efforts to acquire American gene therapy company Spark for $4.3 billion, according to widespread reports. More importantly, Roche Chief Executive Officer Severin Schwan went on record on Monday and stated that the advancements made by Spark in the field of gene therapy had convinced the Swiss drugmaker that it is a huge opportunity. It has emerged that Roche is going to pay $114.50 per share and it is important to note, that the Swiss company is paying twice that of Spark’s closing share price on 22nd of February.

Gene therapy has increasingly become one of the most important things to have in the portfolio of most big-ticket pharmaceutical companies, and it is no surprise that Roche has not decided to go for Spark. Recently, Novartis has also gone into gene therapy in a big way, and perhaps it was a matter of time before Roche did too. Spark’s portfolio includes such products like blindness treatment also treatments for Huntington’s disease and hemophilia among others.

However, most importantly, Spark’s blindness treatment has already been approved by the regulators in both Europe and the United States. Because blindness treatment costs $850,000 for each patient, there is no doubt that Roche has managed to acquire a lucrative set of treatments from Spark. Speaking about the acquisition, Roche CEO Severin Schwan seemed upbeat. In an interview with Reuters, he said, “We’ve been watching this space for quite some time. We just feel it’s now the right time to step up. The fit of Spark and Roche is really excellent. It provides us with a broad portfolio; it provides us with expertise across the value chain.”

Over the years, Roche had been the biggest name in cancer medicines but Meryck has overtaken it and in addition to that, they had also lost patents to some of its most important cancer drugs. The loss of patents tied to three separate cancer drugs has cost the company $21 billion in revenues, and it is not a surprise that Roche is now betting big on other lines of drugs to make a significant impact on its bottom line. Gene therapy is fast becoming one of the most important branches of treatments in the industry and Spark has quickly become one of the most important players in the space. Although Novartis has managed to steal a march on Roche as regards to gene therapy, it is believed that this particular acquisition could put the Swiss company on an even keel with their rivals.