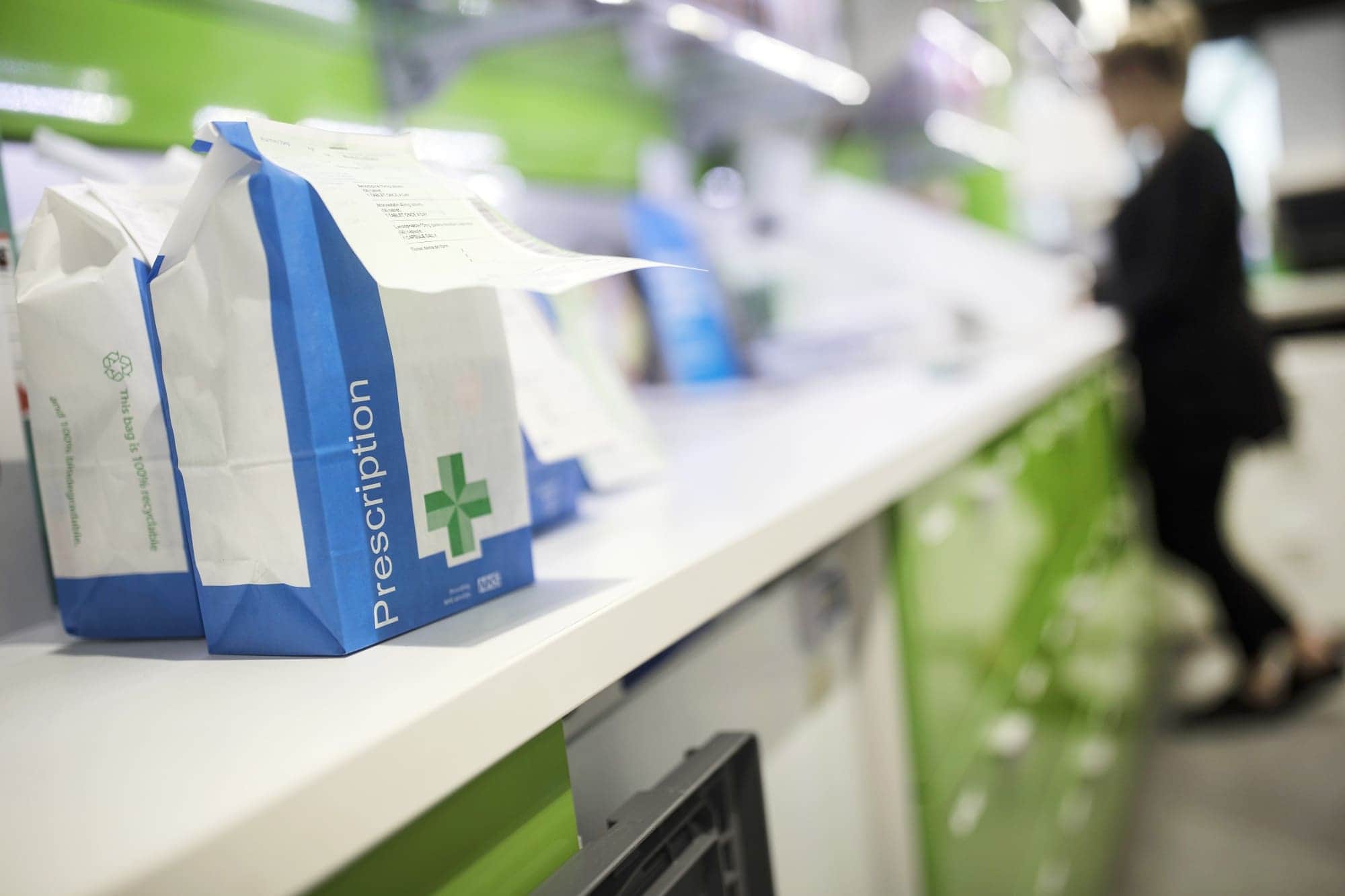 According to drug makers, Britain leaving the European Union without making a deal could result in the country missing out on the EU wide system of fighting counterfeit drugs that are supposed to go live on Saturday, especially after Britain spent years in helping build the system.

Wholesalers, pharmacies and drug makers all over Europe have been working for the past four years on a system that will use a shared database as well as tamper-proof packages with barcodes to fight counterfeit drugs. The system is supposed to go live on Saturday to comply with the European Union’s Falsified Medicines Directive (FMD).  According to Rick Greville, Director of Supply Chain at the ABPI (Association of the British Pharmaceutical Industry), it would be a huge loss if the NHS patients will not be a part of the system that was designed to protect them. This is why a Brexit deal has become an urgent requirement.

The British government has already outlined plans to make sure that the country has extra 6 weeks of drug supplies in case of a no-deal Brexit. About three-quarters of the medicines used by the NHS comes through the European Union.  With the global counterfeiting drug market being worth over $200 billion annually, it can have devastating consequences for patients. Police raids in 116 countries on October highlighted the problem as they netted over 500 tons of illegal pharmaceuticals available online including fake pain pills and cancer medications.

The Britain government has already made a stockpile of drugs for six extra weeks in case Britain leaves the European Union without a deal. However, the EU will be working with Theresa May to ensure a roundabout plan in place before March 29 in case of a no-deal Brexit scenario.  The European Medicines Verification System, which will go live on Saturday, will enable dispensing pharmacies to scan each drug packet and link it to a database, thereby offering patients assurance about the authenticity of the product.

On Thursday, the European Union said that it would be working with Theresa May to find a solution to avoid disruption to the new system in case of a no-deal Brexit on March 29. The drugs sector is considered to be one of the most vulnerable sectors in case of a no-deal Brexit situation due to Britain’s dependence on the European Union for over three fourth quarters of its drug supply for the NHS.