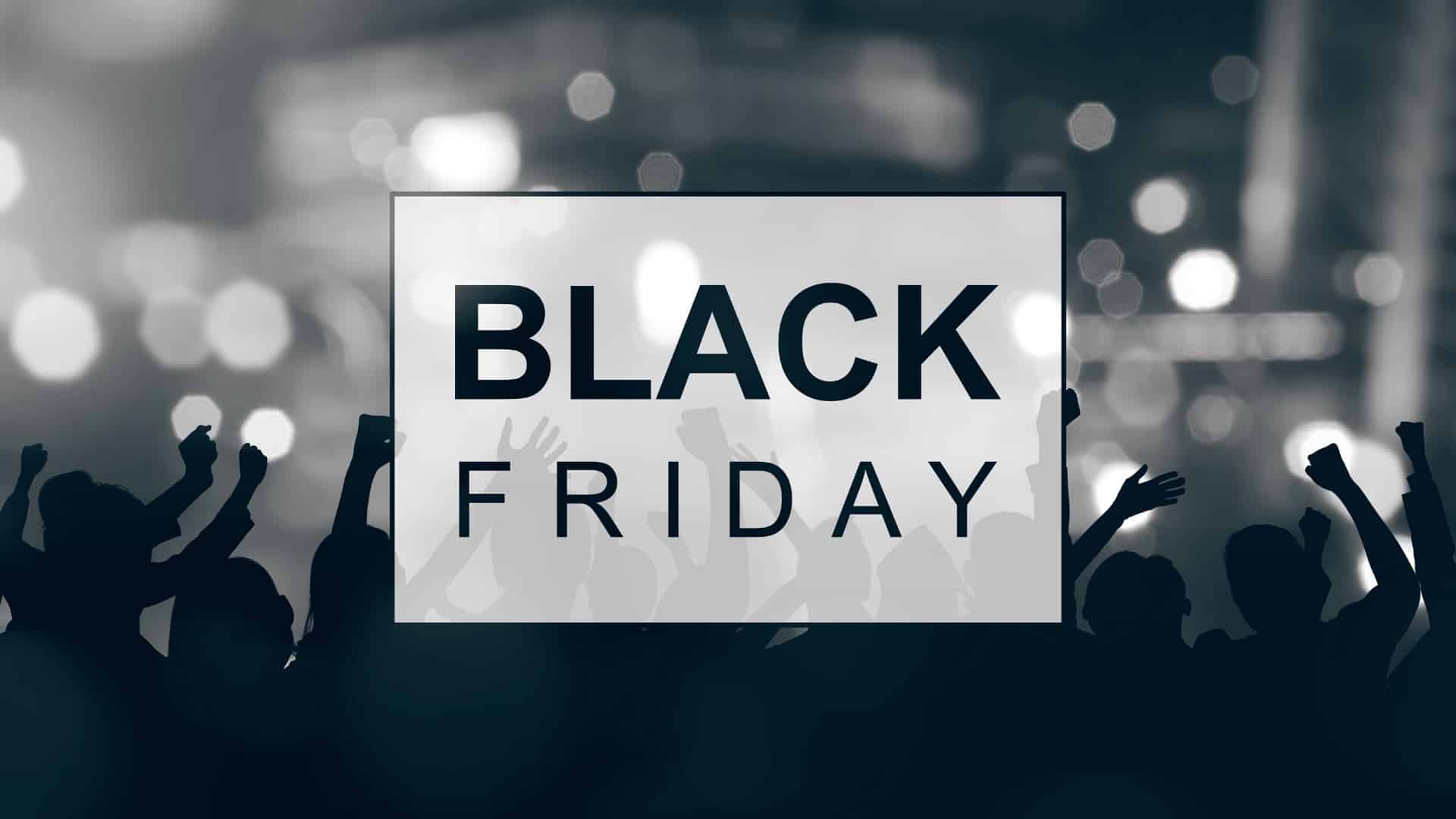 The Best Buy offered great deals to attract the entire crowd towards it. Many people were waiting outside Best Buy for shopping for many products at a low price.

The long queue of shoppers included Jerry Anderson, who was also standing in line and waiting for his turn. Anderson said that he could shop any product online, but it is more than fun to go there and enjoy live shopping.

In an interview, many shoppers said that the deals are amazing this time as compared to the previous year.

Many people outside the city were also present there. A family from Ottawa, Canada, came there to fetch great deals. Cleone Jacob from Ottawa said that it feels good to visit a new city. It is great to go to Syracuse and shop with amazing deals.

One shopper, Christina Bush, said Black Friday is like a tradition for many people. She continued that every year, there is something she purchases. This time, she purchased a new TV for her mom and dad.

According to the National Retail Federation, more than 100 million people are expected to go shopping this weekend. People of the city are likely to spend more than 725 billion in November and December in 2019, which is approximately 4% more than the previous year.