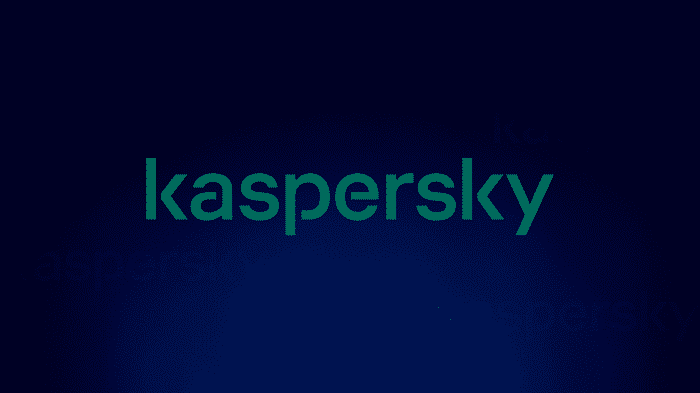 In a startling revelation made by leading cybersecurity company Kaspersky, it is said that there is a significant rise in the popularity of deceitful push notification as a means of phishing and advertising.  The disclosure in Kaspersky’s report is set to leave users all across the globe worried. And, the problem has already affected several users as a number of users hit by it has registered a sharp surge this year, claimed the report.

According to a research note highlighted in the report, the monthly figure of users affected by this rose from 1,722,545 in January to 5,544,530 in September this year.

Earlier, the browser push notification was launched a few years back in the form of a beneficial tool. The chief purpose of the tool was to keep readers abreast of the consistent updates happening around them. However, things have taken a different turn now as these push notification are frequently used to target the visitors surfing the websites with unwanted adverts or sometimes even ask them to download the malicious software, said Kaspersky.

Useful user-friendly features, such as push notifications, are easy-to-use instruments for scams based on social engineering techniques, and therefore their growing popularity is not entirely unexpected.

A few unusual methods are being used to trick and compel users to sign up for subscriptions.

The push notification has already emerged as useful user-friendly tools for scams founded on social engineering techniques. And, their fast popularity was not completely anticipated.

According to Artemy Ovchinnikov, a security researcher at Kaspersky, there is a rise in the misuse of push notification as assailants are consistently adopting the latest technologies for the sheer purpose of tricking users. Of late the number of affected users has registered a sharp jump.