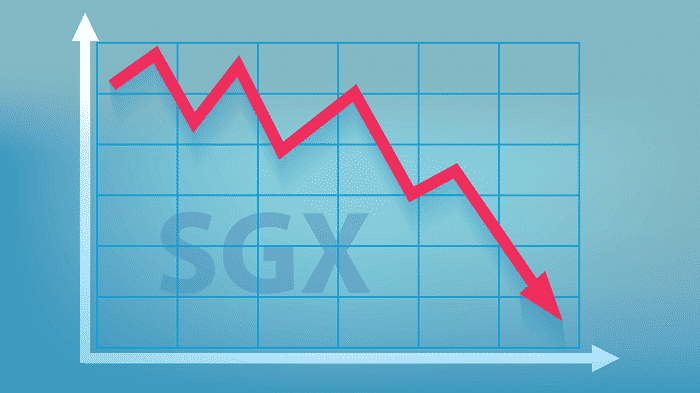 It has not been a particularly great week for Singapore’s Straits Times Index, and the slide continued on Friday, as the market extended its decline to 1% for the week. There is a range of factors that are being cited for the weak performance of the Singapore market this week. The closure of the US markets due to Thanksgiving and the lack of clarity about the US-China trade war have been cited as the factors. However, after reading this news you should also go through what determines stock price so that you can understand how the stock market works!

Moreover, there are also fears that the Hong Kong pro-democracy bill passed in the US could have an impact on the trade talks with China as well. The Straits Times index, which tracks blue-chip stocks, declined 31.73 points, which reflects a 1% drop from the previous Friday. In November this far, the STI has lost 35.96 points, which worked out to 1.1% in the month.

That being said, it should be noted that the markets in Malaysia, Hong Kong, Australia, Japan, South Korea, and China have also posted losses today. Stephen Innes, Chief Asia market strategist at AxiTrader, spoke about the recent happenings. He said,

“There are far too many combinations of headline risk to navigate, which for today’s session, is bringing about a bit of randomness amid sparse liquidity as traders appear to be flattening out long risk positions.”

Innes went on to add that traders had become a bit nervous after no new developments emerged with regards to the US-China trade war. There had been that a mini deal would be agreed by now. However, analysts believe that December could spark improvement in the market as $160 billion worth of tariffs are going to be taken off Chinese goods on December 15.