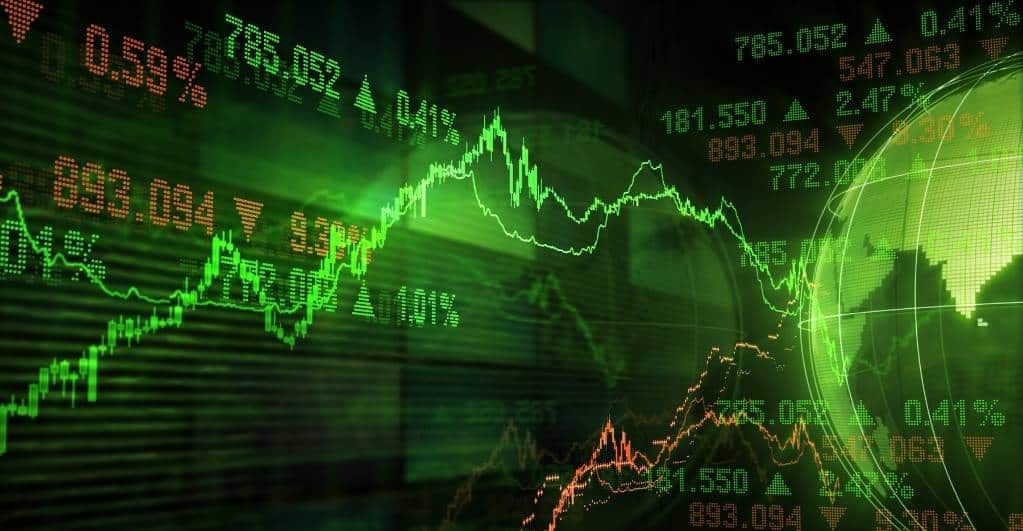 Latest reports from the treasury are more than alluring. The latest quarter has reportedly shown a hefty recovery after the pandemic.

U.S. equity futures were seen prospering this Wednesday on account of positive recovery in the treasury.

Nasdaq 100 futures and S&P 50 were all in shining green during the last month. S&P 500 was also seen breaking numerous records. As per the charts, Stoxx Europe 600 recovered from Tuesday’s losses alongside the retailers and travel companies reopening with an 0.8% profit.

Equity investors are on the same path and looking forward to the global economy reopening. Reports suggest that central bankers are carefully calibrating the gradual policy shifts. The European Union met the target of 70% vaccination on the block. These factors are causing the stocks to spike.

According to Guillermo Hernandez Sampere, the head of trading, Manfred Piontke Vermoegensverwalt EK, Germany, the reduction won’t affect the market. More or less, it would be like drawing a spoonful of water from the pool. Therefore, markets shouldn’t be worried about it.

If we look at the Asian market, the Asia-Pacific gauge of MSCI Inc. has hit the highest within a month as it was supported by the rally in Japan. Reportedly, Chinese tech stocks have extended the rebound as they think the worst phase of Beijing’s regulatory has passed.

However, Oil is targeting the OPEC+ meeting that could give maximum benefit to traders. The yield of decade-old treasuries has spiked the trade above 1.3%.

Here are the prime events of the week:

Major moves of the market are as follows: