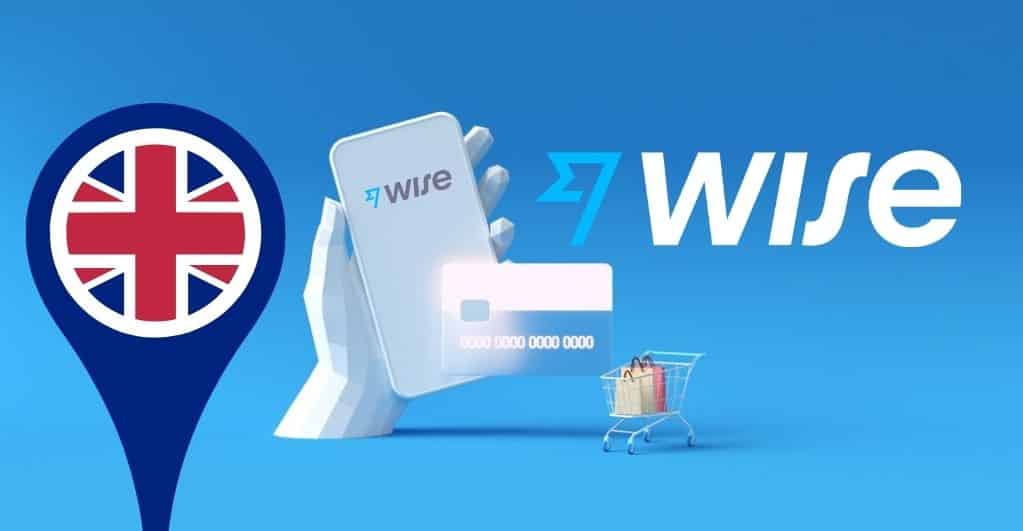 Wise Plc is a digital money transfer group in the United Kingdom. By joining the Australian payment network, it will become a shareholder and a direct participant on Australia’s New Payment Platform, NPP.

According to Wise, the platform will help lower exchange rates during money transfers in or out of Australia. It will bypass middlemen, and the process of money-settlement will be clear and quick.

According to Wise, the current charges are still better than the 5% to 6% charges levied by the country’s major banks.

Wise, the 10 year old financial organization, is functional in 80+ countries like the United States, Singapore, Australia, and many others, apart from Britain. Wise Plc also holds a banking license in Australia. Wise Plc needs to partner with local banks to hold deposits in countries where it offers remittances. This increases costs and prices.

It revealed that it is working with the vision to minimize costs near zero. It still offers a lower transfer cost than banks, but the target is to reduce it even further.

Kristo Kaarmann, the Chief Executive Officer at Wise Plc, talked about its recent integration with the New Payment Platform based in Australia. Kaarmann is positive about this new start and hopes to resolve the money matters faster, without the involvement of a third party.

Wise made a market debut in July and grabbed attention for being London Stock Exchange’s largest-ever tech listing. It is estimated to handle 1-2% of the exchanges for consumers and small-medium enterprises.