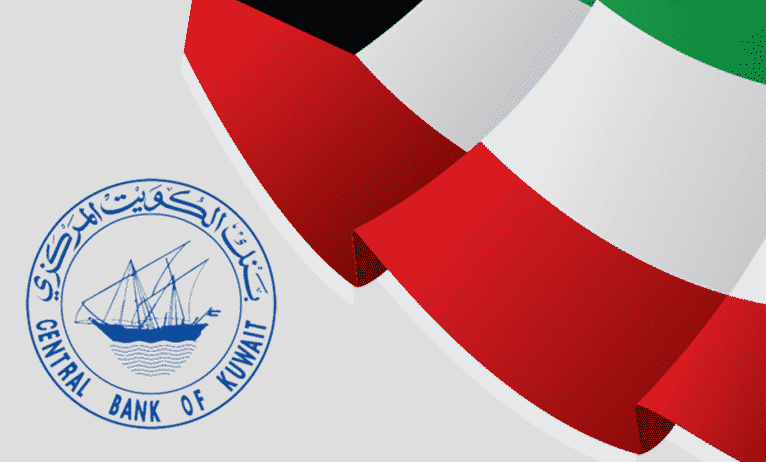 In a new development that will come as a huge boost to the financial sector in Kuwait, the Central Bank of Kuwait has provided the approval for the merger between Kuwait Finance House and Bahrain’s Ahli United Bank. The merger has been in the works for some time and remains one of the most important banking mergers to have been completed in the Gulf Cooperation Council in recent times. The acquisition in question involved the complete acquisition of AUB by Kuwait Finance House. However, in this regard, it is important to point out that although the approval has been provided, some formalities still remain and the deal will go through once those are completed.

The bigger story with regards to this particular merger is the fact that once the deal goes through, Kuwait Finance House will instantly become the 6th biggest bank by assets. According to reports, its total assets after the merger will touch $100 billion. It remains to be seen whether any questions are raised with regard to competition issues about this merger. The Kuwait Central Bank reiterated that it is going to subject the deal to the highest scrutiny with regards to fair competition and compliance with banking rules of Islamic Sharia. Meanwhile, according to KPMG, the banks in Saudi Arabia may see tremendous growth in the near future.