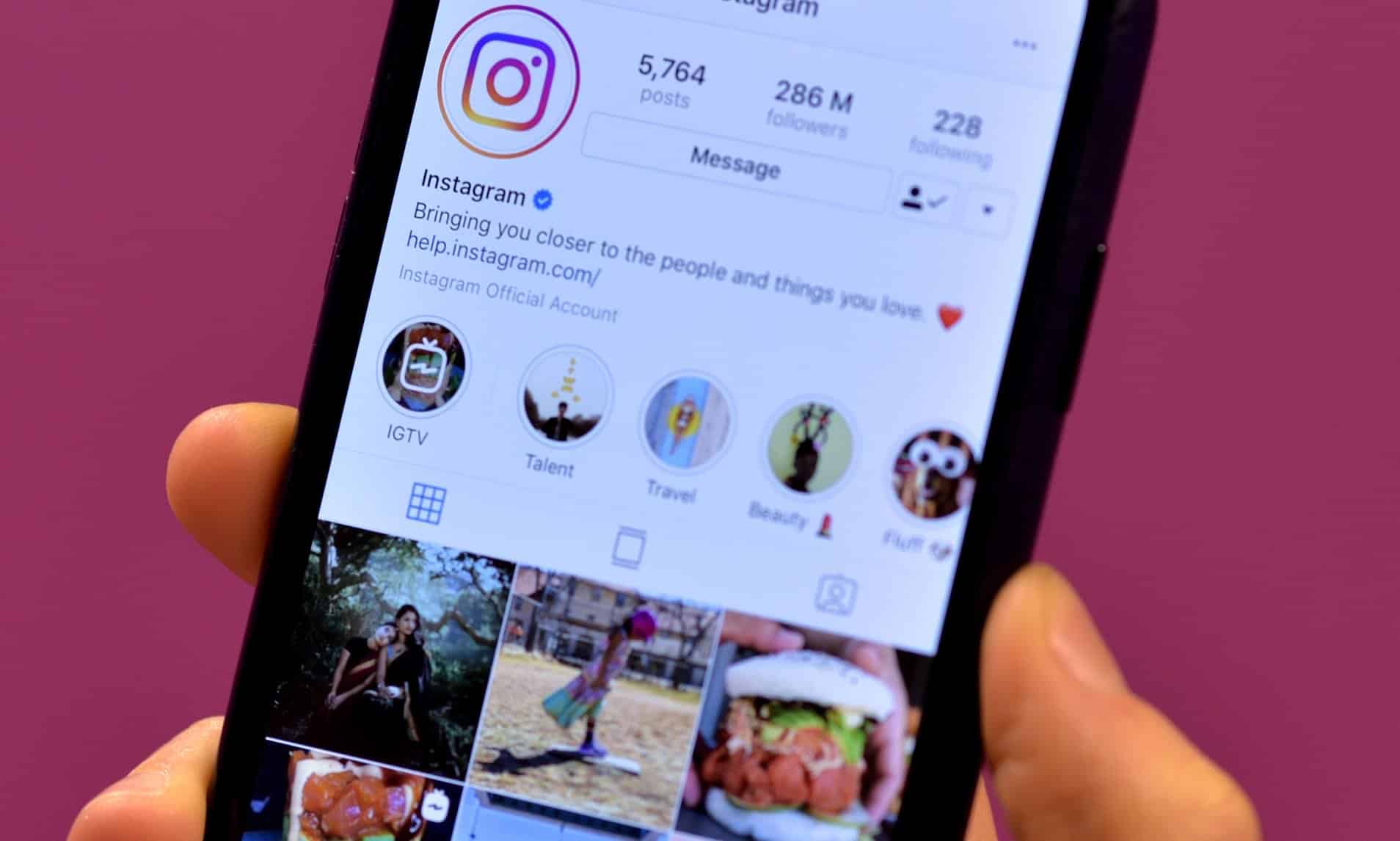 When social media first came along, it was nothing like what it is now, and there were only a few available platforms anyway. However, the situation has changed dramatically over the past decade or so, as the whole industry has gone into overdrive. One of the biggest developments in the social media space was the development of photo-sharing platforms. The biggest platforms in the photo-sharing space are Instagram and Snapchat. The companies share a massive rivalry, but it is Instagram which has managed to grow significantly, and one of the more important reasons is the presence of ‘influencers.’ These users bring a lot of traffic to the platform, and while it is beneficial for Instagram, it is also equally beneficial for the influencers. Moreover, reports were surfacing which reveal that the social media giant may use Artificial Intelligence in order to tackle the problem of bullying.

Many of them make a living from their activities on Instagram and command a huge following. However, it has now emerged that Instagram had not been entirely happy with the fact that some of ‘verified’ influencers had been sharing links to Snapchat. The social media behemoth Facebook, which owns Instagram, has been under fire from the Federal Trade Commission for its aggressive tactics. It has now emerged that rivals are now laying bare the company’s hard-nosed strategies that have left them frustrated.  A report in one of the leading financial dailies has revealed that Snapchat is frustrated how Facebook has tried to throttle competition by using a range of under the table tactics.

It has been revealed that representatives from Instagram had gone so far as to threaten the influencers with the withdrawal of their verification if they did not desist from posting Snapchat links in their Instagram feed. As everyone knows, the ‘verified’ status is a hugely coveted thing on platforms like Instagram since it helps users in identifying genuine influencers. Influencers get tips and rewards from their followers, but if the ‘blue tick’ is gone then it might all come to a standstill. In the world of influencers, the blue tick is a ticket to a bigger following, and hence, Instagram decided to go for the jugular in order to stop Snapchat from finding any kind of publicity on its own platform. In addition to that, any kind of Snapchat related content has apparently been blocked by Instagram from the search and explore functions on the platform. Facebook is yet to make any comment on the developments.