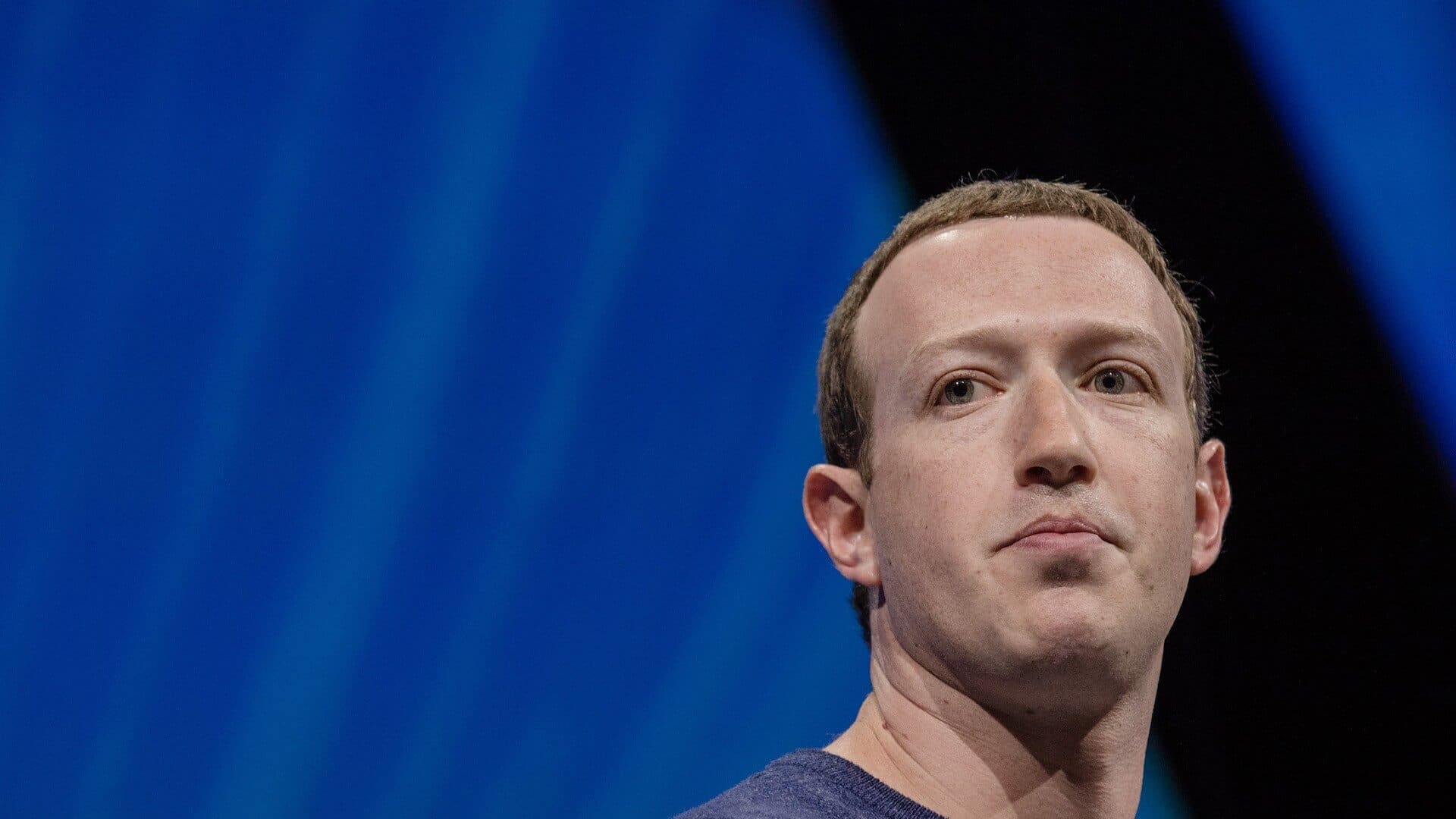 A new report by British Lawmakers alleged Facebook of violating U.K. data privacy and anti-competition laws “intentionally and knowingly,” and it needs regulation and investigation on urgent basis.

The final report has been issued on Monday. The report has been made by the U.K.’s Digital, Culture, Media and Sports committee. It concluded the investigation after 18 months and the investigation was aimed at defining Facebook and other social media companies’ role in spreading “fake news” and disinformation. In the 108-page document, lawmakers demanded the creation of an independent regulator for social media sites and a mandatory code of conduct that, if breached, could result in “large fines.”

“Companies like Facebook should not be allowed to behave like ‘digital gangsters’ in the online world, considering themselves to be ahead of and beyond the law,” the report said.

The committee also blamed Facebook CEO Mark Zuckerberg of showing “contempt” toward U.K. parliament for declining to testify in front of lawmakers. It should be reported here that Zuckerberg appeared in front of U.S. and EU lawmakers to discuss the company’s data collection practices last year, but he had sent a company representative to testify in Britain.

“Mark Zuckerberg continually fails to show the levels of leadership and personal responsibility that should be expected from someone who sits at the top of one of the world’s biggest companies,” Damian Collins, chair of the committee, said on the committee’s website.

However, Facebook, in a statement, said it made a “significant contribution” to the investigation, answering more than 700 questions with four senior executives providing evidence, adding it supports “effective privacy legislation.”

“While we still have more to do, we are not the same company we were a year ago,” Karim Palant, U.K. public policy manager at Facebook, said.

The U.K. committee’s report is built on preliminary findings issued in July calling for more oversight of social media companies and adds to growing demands for increased regulation and scrutiny of big tech firms. The report which was published on Monday focused on Facebook’s data collection practices and the Cambridge Analytica data scandal that exploited millions of users’ personal data.

Lawmakers also have published new internal Facebook emails on Monday related to a California lawsuit between Facebook and app developer Six4Three. The committee also published a batch of emails in December which showed Facebook had considered giving companies special access to users’ personal data. However, Facebook said the documents omitted important context and only revealed “one side of the story.”

As per British lawmakers, they found evidence Facebook was willing to “override its users’ privacy settings in order to transfer data to some app developers.” The report also urged both the U.K. data protection commission and the anti-competition authority to carry out detailed investigations into its practices.

“It is evident that Facebook intentionally and knowingly violated both data privacy and anti-competition laws,” lawmakers said.

The report also supported the findings of an independent U.K. government report published last week calling for antitrust investigations in search and social media companies like Facebook and Google for their dominance in online advertising.
The committee also supported a “Code of Ethics” that would be checked by an independent regulator, similar to Ofcom which regulates broadcasting ethics in the U.K. The code would also direct the social media companies to remove “harmful content” from their platform or face penalties including fines.