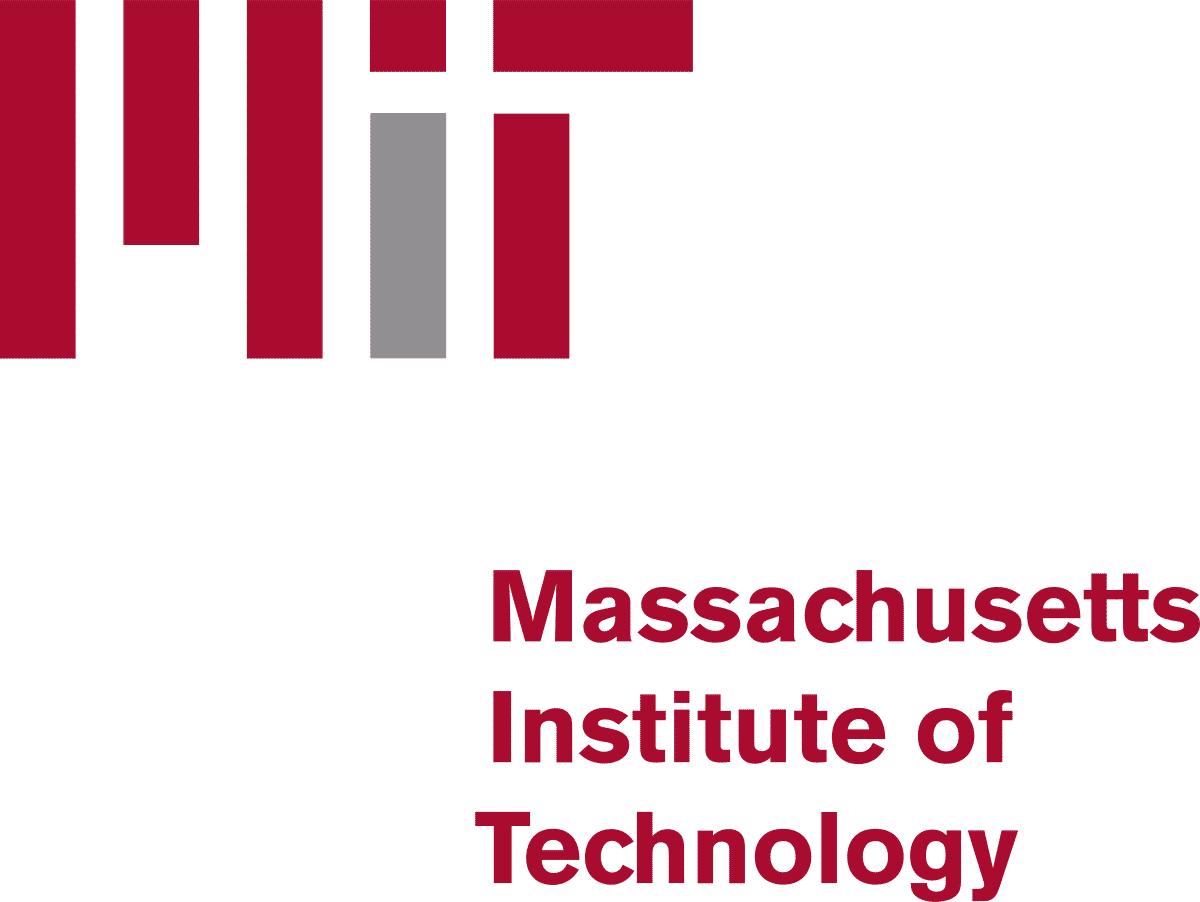 One of the biggest fallouts of the trade war between the United States and China so far has been the banning of Huawei and its telecom equipment by the American government. The US has alleged that Huawei’s telecom equipment is used for spying by the Chinese state and has also urged key allies to shun ties with the company. However, in a new development, it has emerged that the elite Massachusetts Institute of Technology has snapped its ties with Huawei Technologies and ZTE, both Chinese firms. While Huawei has been accused of espionage, there are other serious allegations against the company as well. Both ZTE and Huawei are also being investigated by the US government for having violated sanctions.

The institute uses telecom equipment supplied by Huawei, and this move comes in the wake of many other top educational institutions’ decision to snap their ties with the Chinese company. In addition to that, refusal to sever ties with these companies could also have led to the loss of funding from the US government. The vice president of research at MIT, Maria Zuber stated,

“MIT is not accepting new engagements or renewing existing ones with Huawei and ZTE or their respective subsidiaries due to federal investigations regarding violations of sanction restrictions.”

The information was carried out in a letter, and it further stated that in addition to companies belonging to China, the institute would not be linking up with companies with ties to Saudi Arabia and Russia.

Huawei has been accused of violating sanctions pertaining to Iran and has also been charged with wire fraud. On the other hand, ZTE was found guilty of violating sanctions related to North Korea and last year the US had forced it to stop operations in the country for around four months. However, the ban was removed once the company coughed up $1.4 billion in the form a penalty. Many of the elite institutions in the US and around the world have decided to sever ties with Huawei. The University of Oxford announced that it was going to stop taking funds from Huawei starting from 2019 and it is believed that steps of a similar nature are going to be taken by many other universities. Amid the trade talks, China’s Foreign Ministry responded with restraint and stated that Chinese companies should toe the line when it comes to laws in foreign countries. The spokesperson added,

“At the same time, we ask that governments in countries where they are based provide a just, fair, and nondiscriminatory environment.”