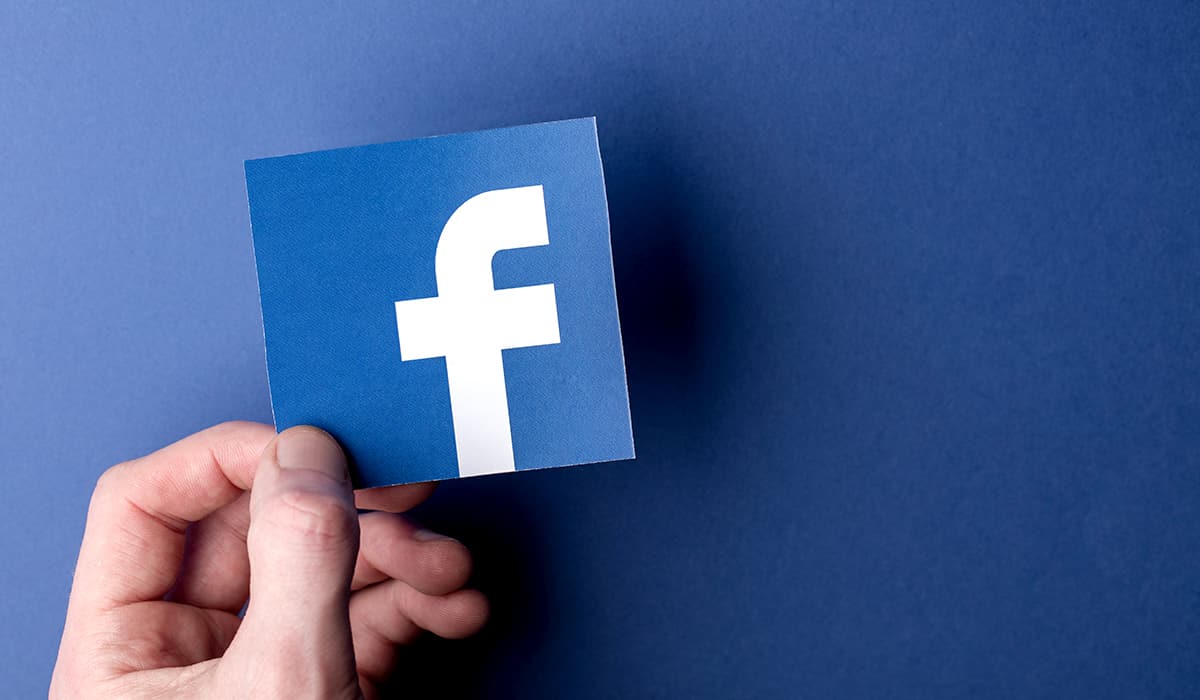 Over the past few years, Facebook has become one of the most important platforms when it comes to political campaigning by political parties all across the world, and while that has been a lucrative venture for the company, it has also been the source of huge controversies. However, the dissemination of fake news, hate speech and misleading information on pages affiliated to political parties had also resulted in calls from world leaders about the need for Facebook to regulate its platform in a far more effective way. The company has vowed to do exactly that, and in a stunning development, Facebook has decided to remove pages affiliated to Indian main opposition party, the Indian National Congress. India is all set to have its elections in ten days, and it is the first time that the company has decided to act against pages affiliated with a well known political party.

According to the statement released by Facebook, the company identified “coordinated inauthentic behaviour” from as many as 687 pages and personal accounts affiliated with the Congress, India’s oldest political party. The chief of Facebook’s Cybersecurity Policy, Nathaniel Gleicher released a statement regarding the development and stated that the behaviour of those pages was linked to the IT Cell of the Indian National Congress. He stated,

“While the people behind this activity attempted to conceal their identities, our review found that it was connected to individuals associated with an INC (Indian National Congress) IT Cell.”

However, he hastened to add that the removal of those accounts was entirely based on the spurious behaviour and was not at all related to what had been posted on those pages.

The social media cell of the Congress has started a robust online social media campaign ahead of the elections and had gained enough traction through its criticism of the Prime Minister Narendra Modi and his policies. In such a situation, the timing of the suspension of those pages could be turned into campaigning material and blame the company of being biased towards the Narendra Modi’s Bharatiya Janata Party. India is one of the biggest markets for the company, which boasts of hundreds of millions of users from the country and spending from political parties on social media has increased at a breakneck pace over the past few years. It remains to be seen how the Indian National Congress reacts to this setback to their social media strategy.