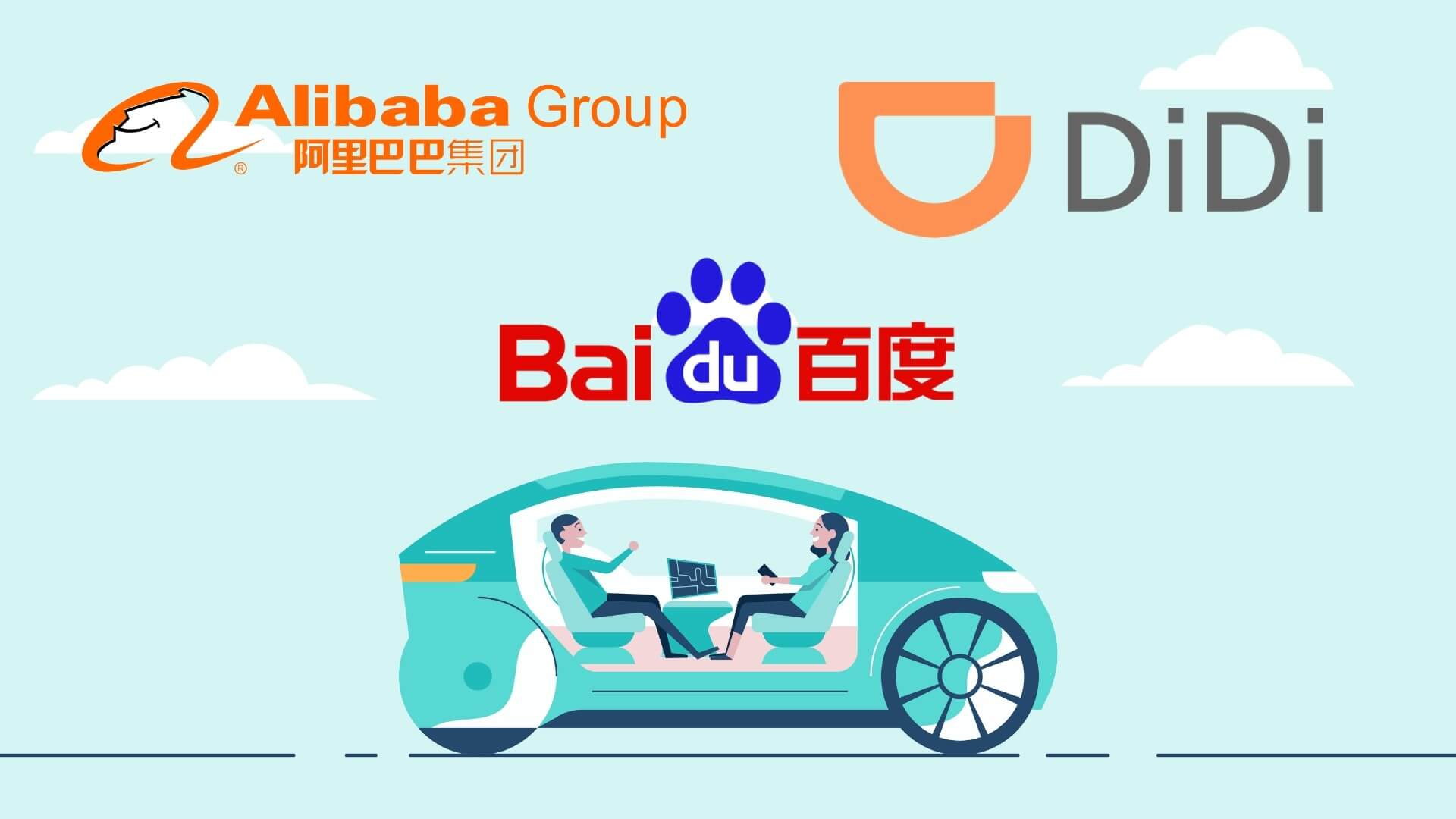 In a new development, chipmaker Nvidia announced on Wednesday that it has managed to bag a flurry of deals from some of the biggest tech companies in China. The company stated that its chips are being used to build self-driving vehicles and for making product recommendations effectively.

The company revealed that its chips are currently being used by e-commerce major Alibaba and search engine company Baidu to make product recommendations to its users. Additionally, these systems being powered by Nvidia chips are also meant for boosting the number of clicks on those recommendations.

However, that is not all. The company also revealed that Chinese ride-hailing giant DiDi is also using its chips to develop self-driving cars. Additionally, Nvidia chips are also being used to build data centers by DiDi.

Paresh Khayra, who is the product management for accelerated computing director at the company, spoke about Nvidia’s work in the product recommendation space. He said,

To recommend the right product to the right user at the right time, you need to model the user’s preferences and it takes a lot of different variables to model user preferences.