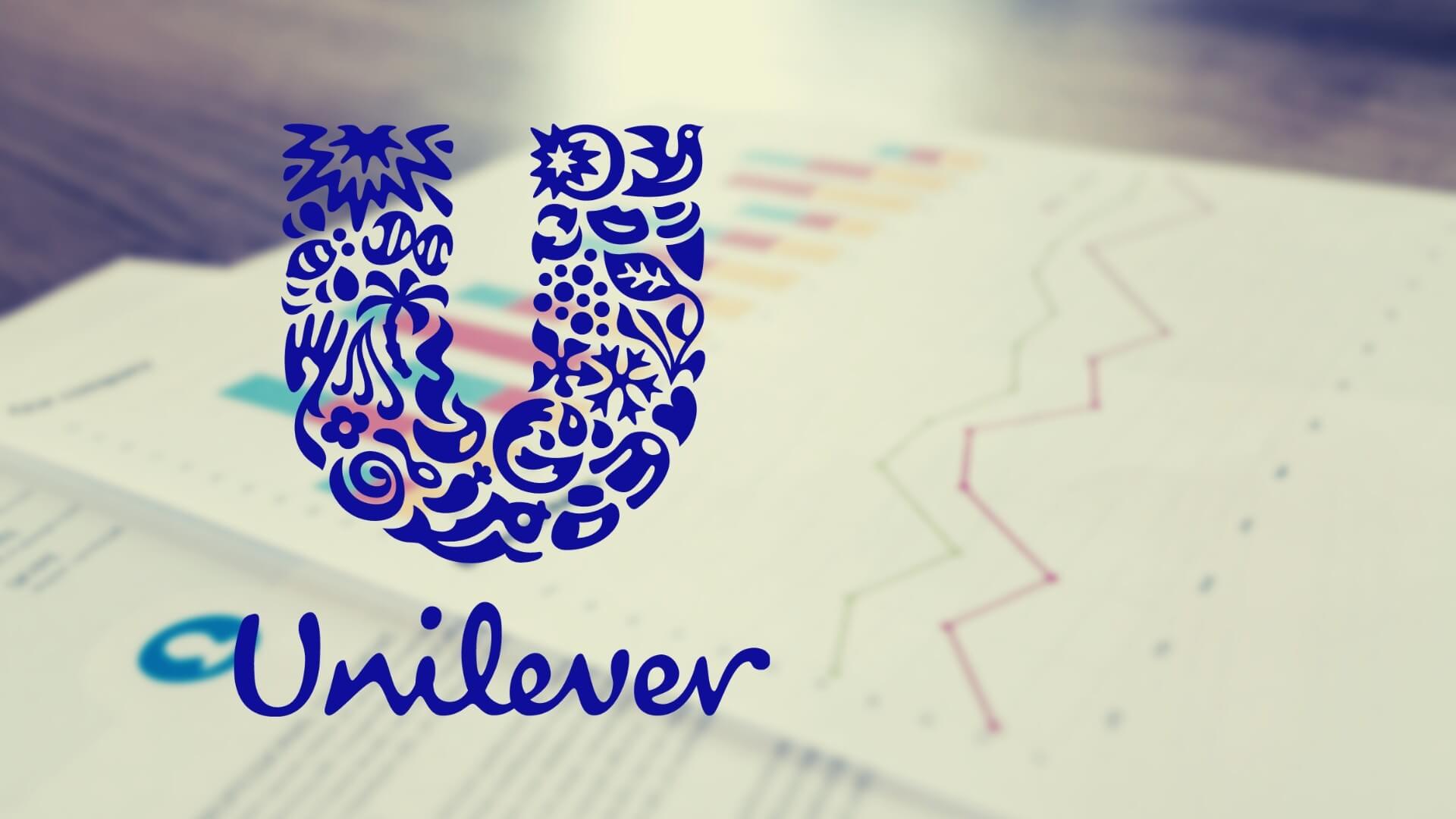 Unilever has predicted sluggish growth for the global economy in the coming year 2020. The leading consumer goods market claims that it will not be able to meet its sales growth target in the current financial year.

Unilever is the owner of popular brands such as Ben & Jerry and Dove, and the company has been selling its product in approximately 190 countries. The company has also warned that the trend of poor sales growth may prevail in 2020.

The ongoing recession in South Asian economies has emerged as one of the major factors behind the weaker forecasts, said Unilever (UL). South Asia is one of the largest and key markets of Unilever. Meanwhile, the tough conditions existing in West Africa and North America are also partly responsible for the present woes of the company.

The shares of UL lost over 6 percent in London.

CEO Alan Jope revealed that the slowdown had been triggered by rural India which has witnessed slow growth for the first time in comparison with Urban India. Among other South Asian markets, the name of Pakistan, Sri Lanka, Bangladesh, and Nepal also figure.

Economic growth has almost halved in India after climbing 9 percent three years ago. The manufacturing and agriculture sectors in India have been facing job cuts and poor consumer demand. These factors have compelled Unilever and other companies to slash prices in India.

Apart from South Asian economies, manufacturing has also come down significantly in the current financial year in Europe. The output is specifically quite slow in Germany. And, the Chinese economy is also growing at a very slow rate for the first time in thirty years.

Hopes are high after trade tensions eased between China and the United States and it may help in lifting some pressure from key economies.