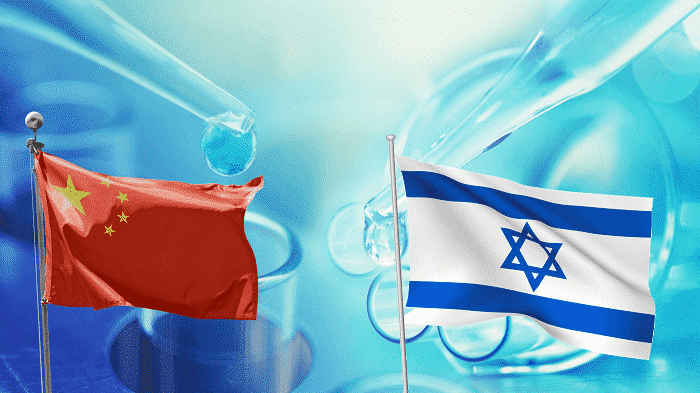 Recently, during the opening of China-Israel Innovation Hub and its final Innovation and Entrepreneurship Contest in the Putuo District of Shanghai, the hub sets an aim to promote its scientific and technological innovation.

There will be 20 companies in the China-Israel Innovation Hub at Shanghai’s Hero Pen Factory in northwest downtown, out of which ten are from Israel. The former is renamed as Hero World.

The Ehealth and Trendlines incubator of Israel will handle medical and agriculture food tech that will be operated in Taopu Smart City, which is under construction. The deputy general manager of Shangai Taopu Smart City Development, Qiang Hao, expressed his views. He said that both incubators of the Israel Innovation Authority were tempted to the hub by large market and China’s strong production ability.

The government of Putuo district has declared an intellectual property bureau for attracting more companies to the hub. The deputy director of the district’s market supervision bureau, Wang Jianzhong, said that there would be a professional team with the bureau to work with the firms in the hub. It will also provide services and protection. The intellectual property bureau will work under the trademark of Shanghai and patent authority to provide legal consultation, analyzing patents, and application services.

The government of Putuo is also planning to develop a unique industry cluster on artificial intelligence as well as a smart international city with scientific research centers and residential areas.