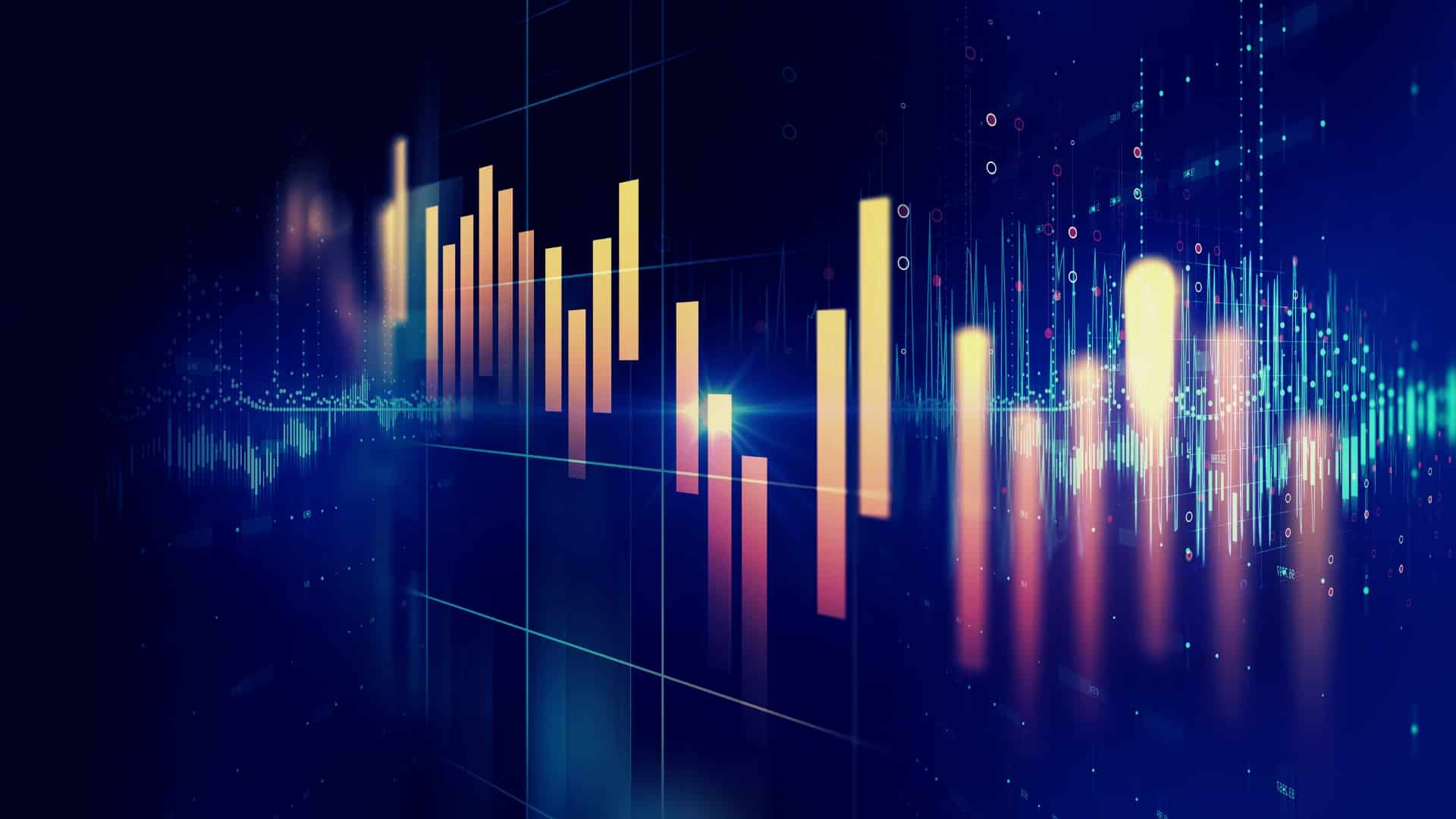 The US Stocks market witnessed a quick surge in the stock prices after a report from Bloomberg TV revealed that the trade hostility between the US and China is going to end. As per reports, the US and China are getting closer to a deal that would tick off the existing and aggressive tariffs that the US had previously imposed on Chinese imports. This news came as a surprise just one day after President Trump had said that there is no deadline for the trade negotiations with China, until next year’s election (2020 election).

The deal is expected to be completed before the next phase of the US tariffs increase on Chinese imports, which is due on December 15. However, China’s Foreign Ministry has been insisting upon the term “equality” in the deal, to revoke all the US tariffs as part of the deal. However, President Trump said that the deal could not be “equal.” On Wednesday, President Trump told that the discussion with China went on well except for making the phase 1 deal “equal.”

The chief global market strategist at Invesco Ltd, Kristina Hooper, said to Bloomberg TV in this regard,

If we do just muddle along and there aren’t the tariff increases on December 15, we’ll probably see something of a stable stock-market environment. Any negative trade news could be the spoiler for what otherwise would be a fairly solid month for stocks.

Investors are looking forward to the improvements in the US-China trade negotiations. The US equities have become much more sensitive to the development of trade following the negotiation, with Apple (NASDAQ: AAPL) up by 0.7%, Caterpillar (NYSE: CAT) by 0.1%, and Micron (NASDAQ: MU) by 1.5%.