Walmart Announces That It Will Stop Selling Water Gremlin Products 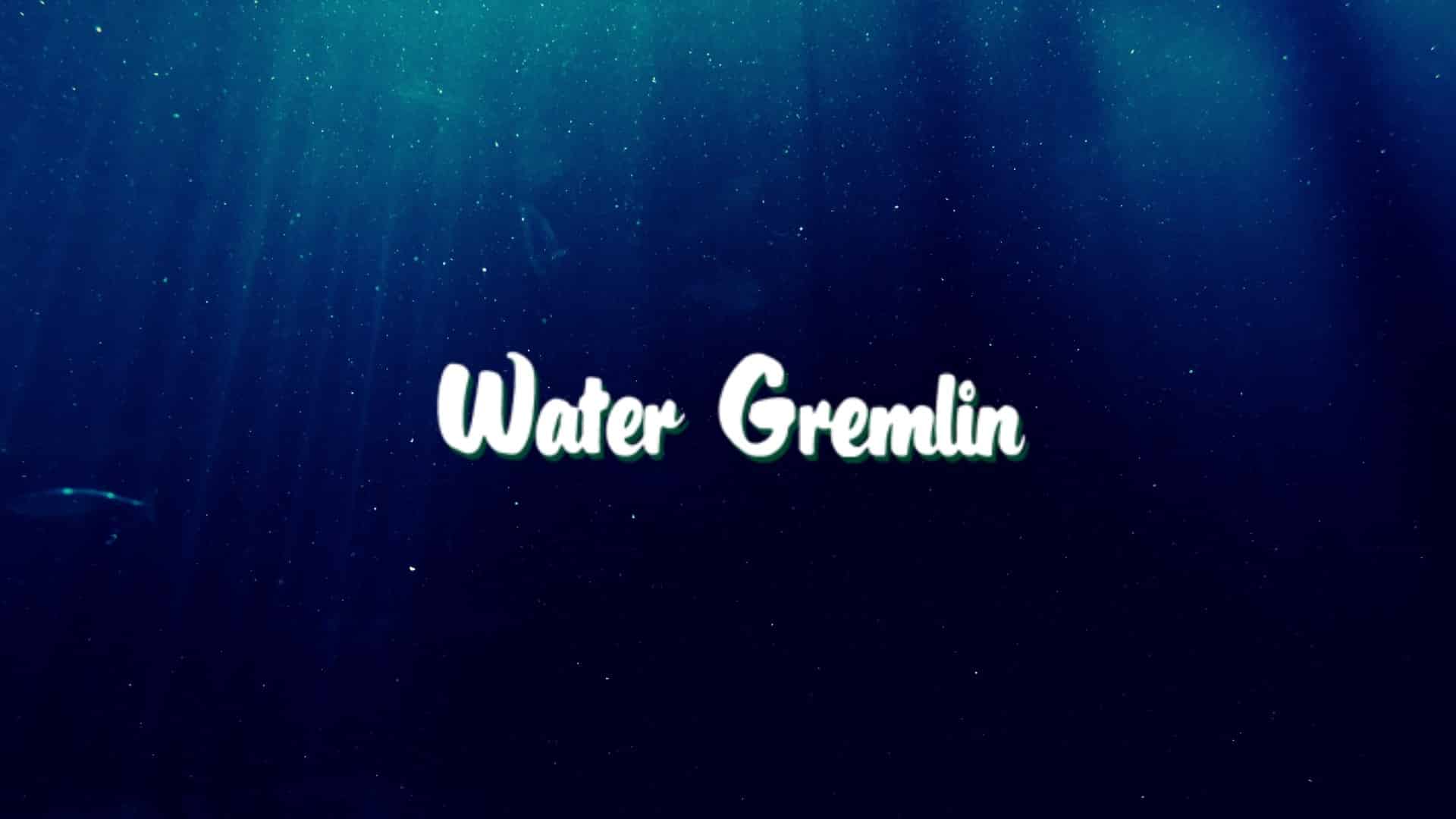 Walmart announced that it would stop selling products manufactured by Water Gremlin Co. The company is now a target of state regulators for having exposed its employees as well as their families to residual toxic lead.

Water Gremlin is one of the leading suppliers of lead terminals meant for a wide range of batteries and is also involved in manufacturing fishing equipment like lead sinkers. A spokeswoman for the retail behemoth stated that Walmart is going to stop selling Water Gremlin items after having sold the current inventory. The spokeswoman did not elaborate further since she was not at liberty to discuss specific relationships between Walmart and any of its suppliers.

Health officials in Minnesota identified the risks from the tax lead controls at Water Gremlin. The officials are under the suspicion that the toxic lead waste that was carried home by employees may have ended up poisoning as many as 24 children.

The officials had earlier identified 12 children who had been poisoned in such a manner in the past two years, but the figure now stands at 24. Dan Huff, the Assistant Health Commissioner, said that these employees and their families would have to live with the consequence for their lifetimes. He added,

That’s why we are working so hard with our partners and the courts to ensure that Water Gremlin recognizes and acts on its legal and moral obligation to protect workers and their families.