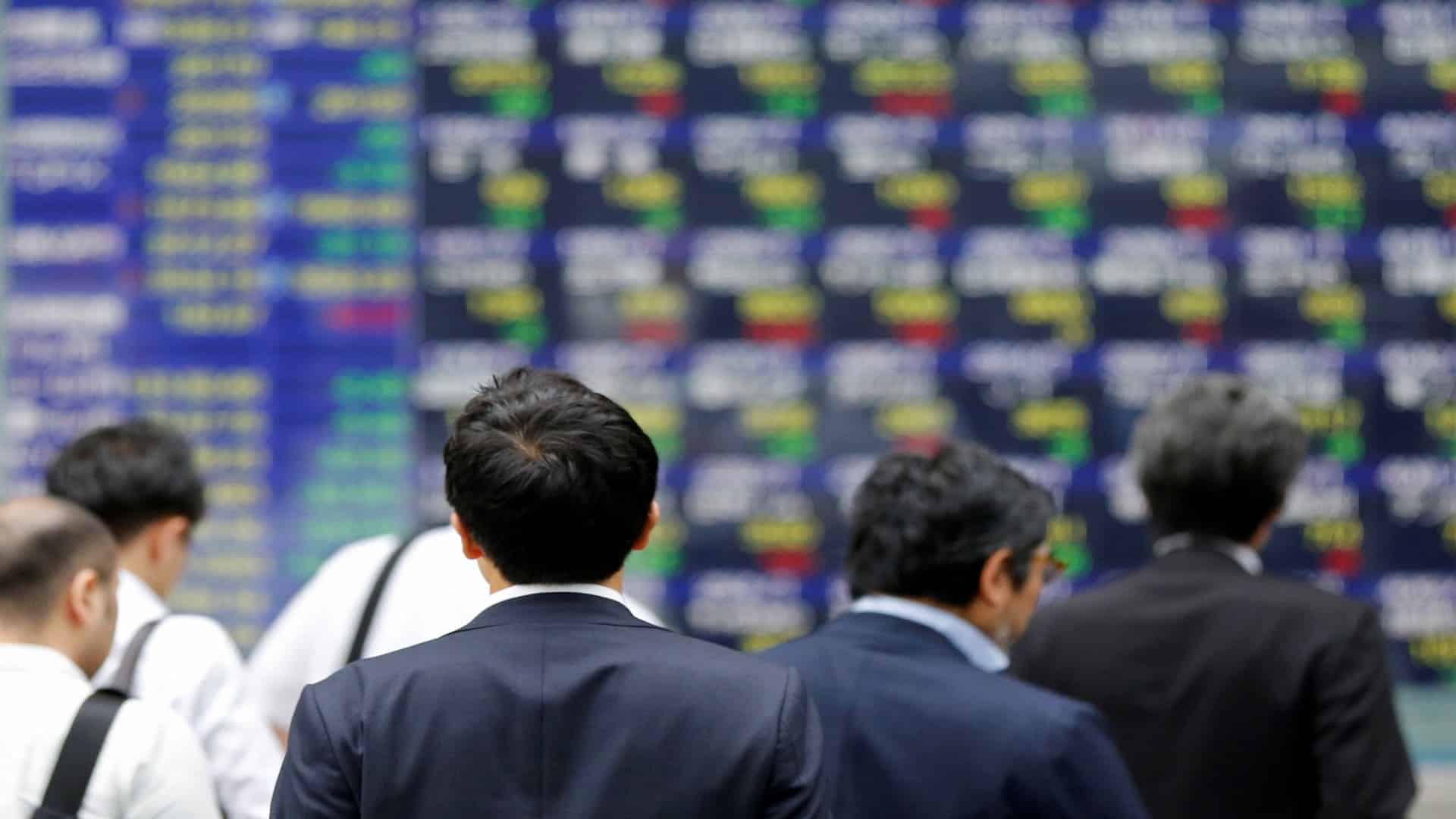 Shares in the Asian market remained steady and stayed at a 4 month high and the dollar was firm after data showed positive data in manufacturing and job sector. While the dollar did well, the gold prices dipped a little on upbeat US job data, and that resulted in markets reducing bets on a possible rate cut in the coming quarters. The European markets meanwhile are expected to be cautious as FTSE and CAC see a marginal fall and DAX expected to see a slight high.

The Hong Kong stock exchange saw Hang Seng up by 0. 2% and the trade remained low in the market as it closed for the New Year. Chinese finance market is closed this whole week while South Korea closes from Thursday. The MSCI which is the broadest index of shares of Asia-pacific outside of Japan posted a little lower than earlier while shares in Australia ended at higher by 0.5% along with Nikkei. The US S&P 500 futures were flat. The Spot gold reduced and was at 0.3% while the US gold futures reduced by 0.2% and was at $1,320.1 for an ounce. The dollar held firm against the yen and was on a week high due to the positive and stronger than predicted job report and US manufacturing.

The positive US jobs data put to rest the concern of an economic slowdown in the US and also alleviates the concern of cuts in interest rates to provide stimulus to the economy. The job growth that is posted in January saw its highest hiring rate in 11 months which shows the economic strength despite the concern of a slowdown that made the Federal Reserve wary of increasing the interest rates. The US labor department reported that payrolls jumped by 304,000 jobs in January which is the highest since 2018 February.

With this news of higher than expected job growth, there was much optimism in Wall Street on Friday. This news offset the weaker forecast outlook from Amazon which left the retail stock reeling. The NASDAQ reduced by 0.25% and the DOW did better and raised by 0.26%. Senior FX strategist at IG securities, Tokyo Junichi Ishikawa said that ‘key points for the markets this week would be how the remaining US corporate earnings releases turn out and whether they are in line with the recent upbeat data.’ He added that the potential risk factor in this growth story would be the developments that happen in the US-China trade war.