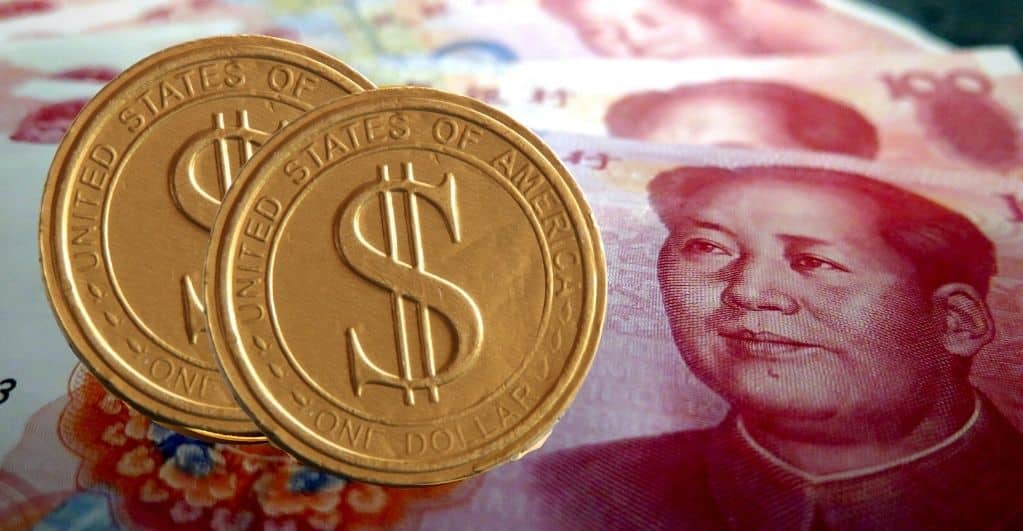 For the very first time, the debt-ridden Chinese Evergrande group has been labeled as a defaulter as the realtor continues to struggle to pay its debts, triggering the fears of cross-default on its loans. The speculations related to the company’s default are flying thick and high even as the restructuring plan has been being prepared by stakeholders involved in the industry for quite some time now.

According to the latest Fitch ratings, the developer now belongs to the restricted default category. This rating has been a result of the company’s failure to meet the payment on two coupons as the grace payment period has finally expired on Monday. The credit rating agency also confirmed that the developer was requested to give confirmation on the payment, but there was no official response which led it to assume that the payment hadn’t been made by the company. This particular downgrade is expected to trigger $19.2 billion cross defaults on the total dollar debt of the company.

The default marks the beginning of the end of one of the major real estate developers in China that started its operations around 25 years back when the founder of the organization Hui Ka Yan started the company. The latest downgrade in the rating also comes as a challenge for the Chinese Government and authorities who are putting their best effort into preventing the crisis in the real estate sector triggered by the default of the Evergrande. The company, on its behalf, said that it is actively planning to engage with the offshore creditors in an effort to have the restructuring plan for its debt.

It’ll be interesting to witness how this latest downgrade sets the wheel in motion for the company and whether the organizations will be finally able to make some amends to ignite any real hope for its comeback.