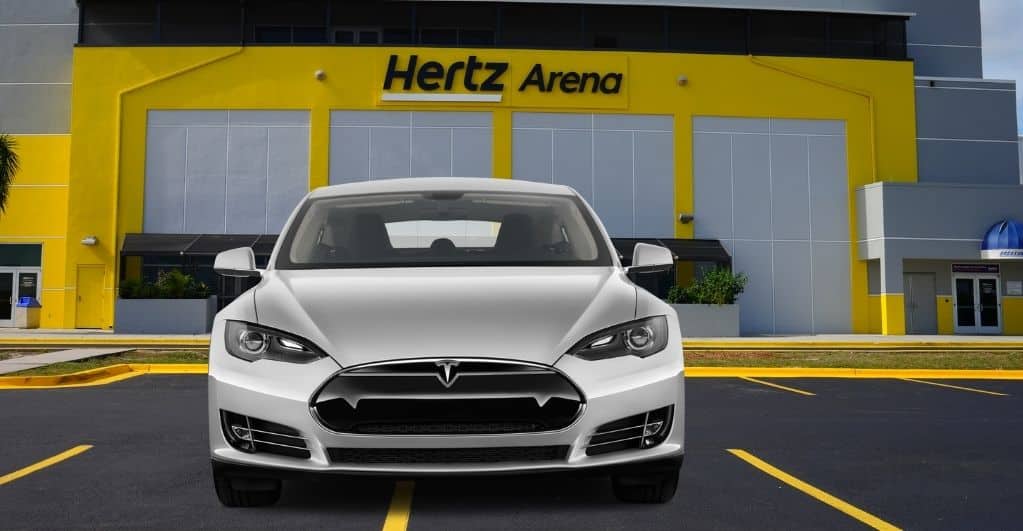 The $4.2 billion deal between Hertz Global Holdings Inc. and Tesla Inc. is not just about a 100,000-car purchase. It is about introducing electric automobiles to the general public. Tesla receives a large order at a premium price. At the same time, it also has an opportunity to give its EV-curious masses a chance to test-drive its Model 3. On the other hand, Hertz will be able to capitalize on the rising demand for electric vehicles while identifying itself with the industry’s most attractive brand. Tesla will also benefit from exposure in a high-profile Hertz commercial campaign starring Tom Brady, the seven-time Super Bowl champion.

Mark Fields, the CEO of Hertz, mentioned that this opportunity would mend the business and help implement a plan that will allow Hertz to play a key part in the current mobility industry’s development. One of these goals is to be a leader in the use of electric cars.

Investors evidently believed the announcement was more significant than just the financial aspects.

Initially reported by Bloomberg News on Monday, the acquisition boosted Tesla’s stock to a $1.03 trillion valuation and added $1.2 billion to Hertz’s market worth, which is only four months out of bankruptcy protection. Tesla’s stock soared 13% to a new high of $1,024.86. Meanwhile, the rental car company’s stock increased 10% to $27.17.

Fields believe Hertz will be getting a competitive edge as people explore alternatives to standard internal combustion automobiles. EV sales soared 60 percent in the third quarter, accounting for the record of 1 out of every 10 sales (as per Cox Automotive) despite a downturn in the US car industry. According to a recent Pew Research Center study, over 40% of U.S. auto purchasers stated that they are considering the EV for the purchase of their next vehicle.

Hertz chose the best time to enter the market, and EV manufacturers will be benefitted if renters later become purchasers. It is a fantastic idea to let people try out electric vehicles for a few days, a weekend getaway, or a vacation. It will almost certainly be a positive experience for many. It might even encourage them to take the plunge if they were on the fence.

Tesla is undergoing a massive manufacturing expansion, with facilities in California and China expanding and factories in Berlin and Texas slated for launch this year. According to analysts, Tesla, which witnessed the sale of fewer than 500,000 cars last year, may be able to produce 1.5 million electric vehicles next year.