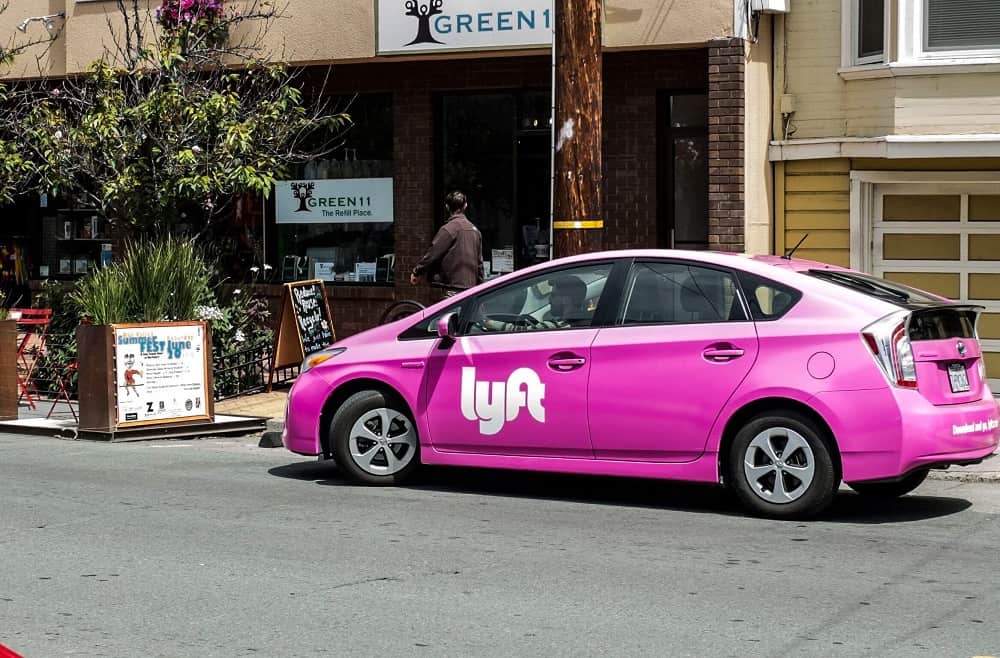 While the possible initial public offering (IPO) of ride-hailing giant Uber this year is the biggest news for underwriters, banks, investors and private equity firms, its rival Lyft is all set to become the first American ride-hailing company to go public. According to a report by Reuters, sources close to the developments have said that the company’s big roadshow week ahead of the IPO is going to commence on 18th of March. The IPO roadshow is a well-known practice ahead of major IPOs and according to people who are familiar with the matter; Lyft’s roadshow is going to last over a period of two weeks.

The company accepts that the IPO is going to value the ride-hailing company within a range of $20-$25 billion. The fact that Lyft is going to be listed on the stock market ahead of Uber could also be a strategic move from the leadership at the company. However, that is a far way away from the expected $120 billion valuations for Uber in its IPO this year. It is going to be the biggest IPO in history, and it is perhaps in Lyft’s interests to have its own ahead of Uber. If Uber’s IPO gets a muted response from Wall Street, then it could have a huge knock-on effect on Lyft.

Now, Lyft has a much smaller operation than that of Uber, and hence a poor performance from the latter could force them to defer their IPO for some time. Uber is in a different playing field altogether, when it comes to ride-hailing companies. It has scaled up at a breakneck pace and now operates in as many as 70 countries. On the other hand, Lyft is only available in the United States and Canada. The company is apparently focused on further expanding its ride-hailing business and not currently trying to launch associated services like food delivery on the lines of Uber Eats. Lyft has particularly benefitted from some of the scandals that Uber was embroiled in back in 2017. The sexual harassment scandal in the company, ouster of founder Travis Kalanick and other business malpractices diverted a large chunk of Uber users to Lyft. Although the company has grown at an impressive rate over the past few years, it is not yet profitable and continues to bleed money. However, the same goes for the industry leader Uber, and it remains to be seen how the rivalry between these two companies play out post their IPOs.