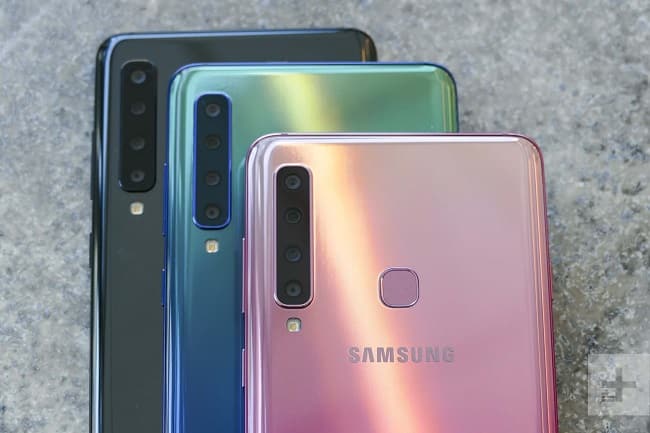 On Wednesday, Samsung Electronics Co Ltd. unveiled a folding smartphone worth $2000 in an attempt to top the technology offered by its rivals Apple Inc and Chinese tech firms. Samsung hopes to reignite the consumer interest and pull up slumping sales with its latest offering.

The Galaxy Fold will take advantage of the faster and new 5G networks and will go on sale from April 26. The device is similar to a conventional smartphone, but opens up like a book, revealing a display screen that is similar to a small tablet at 7.3 inches.

According to DJ Koh, Chief Executive at Samsung Electronics, the device is an answer to skeptics who said that there is nothing new left to be introduced. Samsung is here to prove these skeptics wrong.

Samsung is the largest smartphone maker in the world with nearly a fifth of the global unit sales. However, in 2018 it underperformed in a slumping market. Huawei is Samsung’s Chinese rival. Its Mate series which commands premium prices gained market share. Other Chinese rivals like Xiaomi Corp have also increased prices, forcing Samsung to defend its market share against new rivals in addition to long-time rival Apple.

Samsung is going on the offense with the foldable phone. This new smartphone has an eye-catching feature along with the first 5G connection. Features analysts expect Apple to match these features only by 2020.  Samsung is also planning improvements for its flagship Galaxy S devices with plans of offering a 4G version of the new foldable phone.

Samsung has also challenged the notion of how much alone can cost by debuting its latest offering at twice the price of the current top models from Apple and Samsung itself.  According to Patrick Moorhead, founder of Moor Insights & Strategy, the latest offering by Samsung can help the company stay at the top and attract customers to upgrade their current phones. He also thinks that this is Samsung’s chance to take back the innovation lead from Apple.

Although the new smartphone from Samsung starts at $1,980, many dedicated Samsung fans are already waiting impatiently for it to be available on the market.  The flagship models are often priced aggressively in India. However, Moorhead believes that the money you invest in it offers you a different experience.

Samsung has also introduced new accessories like the wireless headphones Galaxy Buds to compete with its longtime rival Apple.