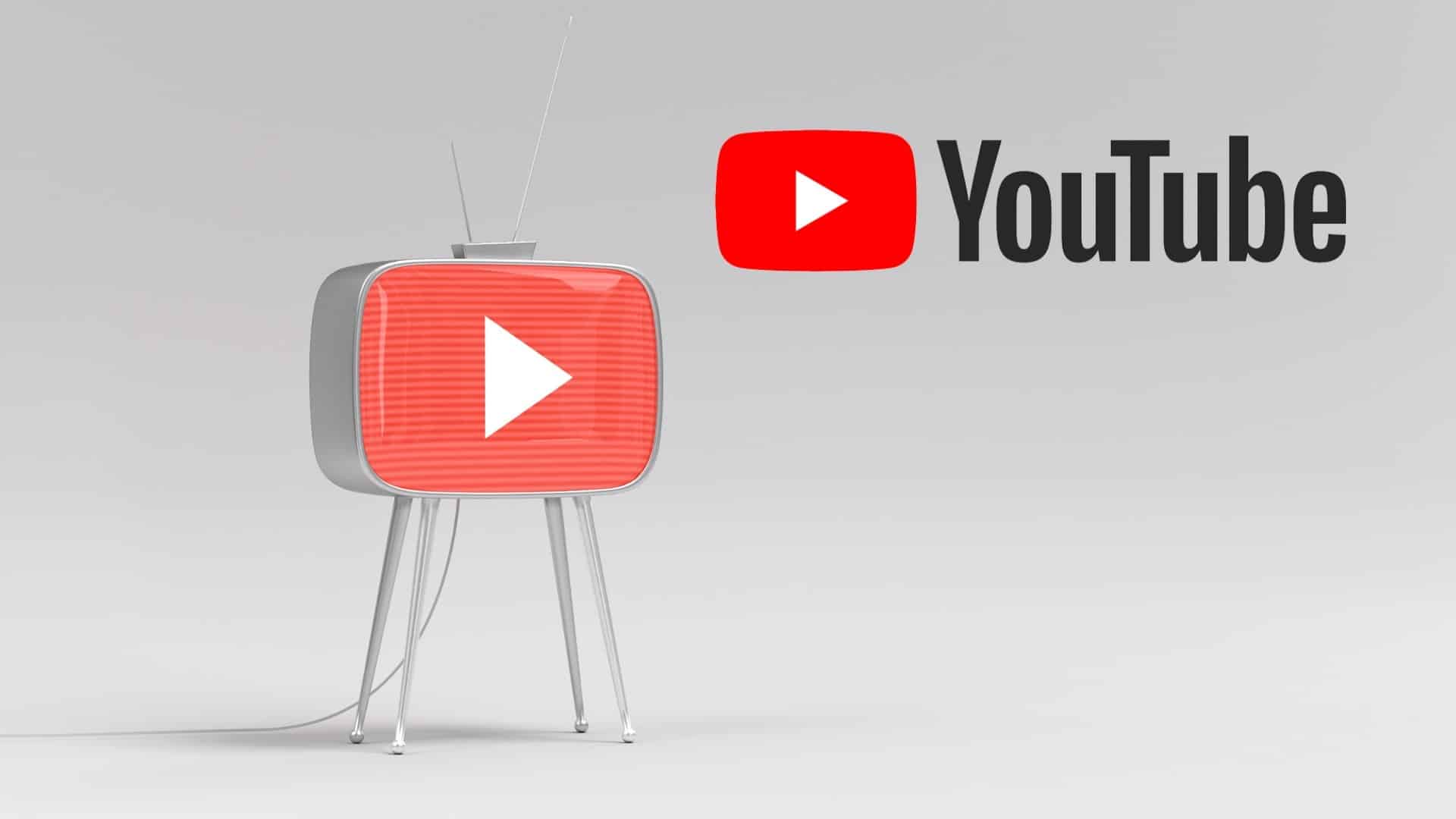 In a recent tweet by YouTube, their team is planning to make changes in moderating violent video game content. The violence in games will be treated the same as violence in TV shows & movies. YouTube will restrict such videos that have disturbing or violent content. The change means that the videos on YouTube will be age-restricted, and it allows more people to watch those videos. See twitter link of YouTube:

Starting today, scripted or simulated violence in video games will be treated the same as violence in other scripted content like movies & TV.

This means future gaming uploads w/ scripted or simulated violence may get approved instead of age-restricted → https://t.co/N2tJf3ersR https://t.co/W0jB8pr8ax

According to the company, there is a huge difference between the violence in the real-world and simulated violence that we watch in movies, TV shows, and video games. It is necessary to apply new changes in violent graphic policies with time. This information on policy change is declared on the support page.

According to the thread, if the violent games uploaded by developers will be treated as other simulated violent videos, then it may be approved or age-restricted. The company wants to protect its audiences from real-world violence, and therefore, there will be some restrictions on such content. One can go through its complete information about the change in policies by clicking on the above two links.

Last month, it was suspected that YouTube was working on a new policy on the video games when Susan Wojcicki, the CEO, declared that the company was looking for companies that could advertise against more edgy content. According to that statement, it is important to note that the company has not yet changed its guidelines on the advertiser-friendly content. Now, the videos that are showing violence will go unmonetized.

YouTube restricted a White House video that was also considered as the violent one last year. Many YouTube viewers restrict the video by using Restriction Mode, especially in schools and libraries, so that no student can access that video. Now, YouTube is changing the restriction rules and sets the parameters to avoid violent content for their audience.