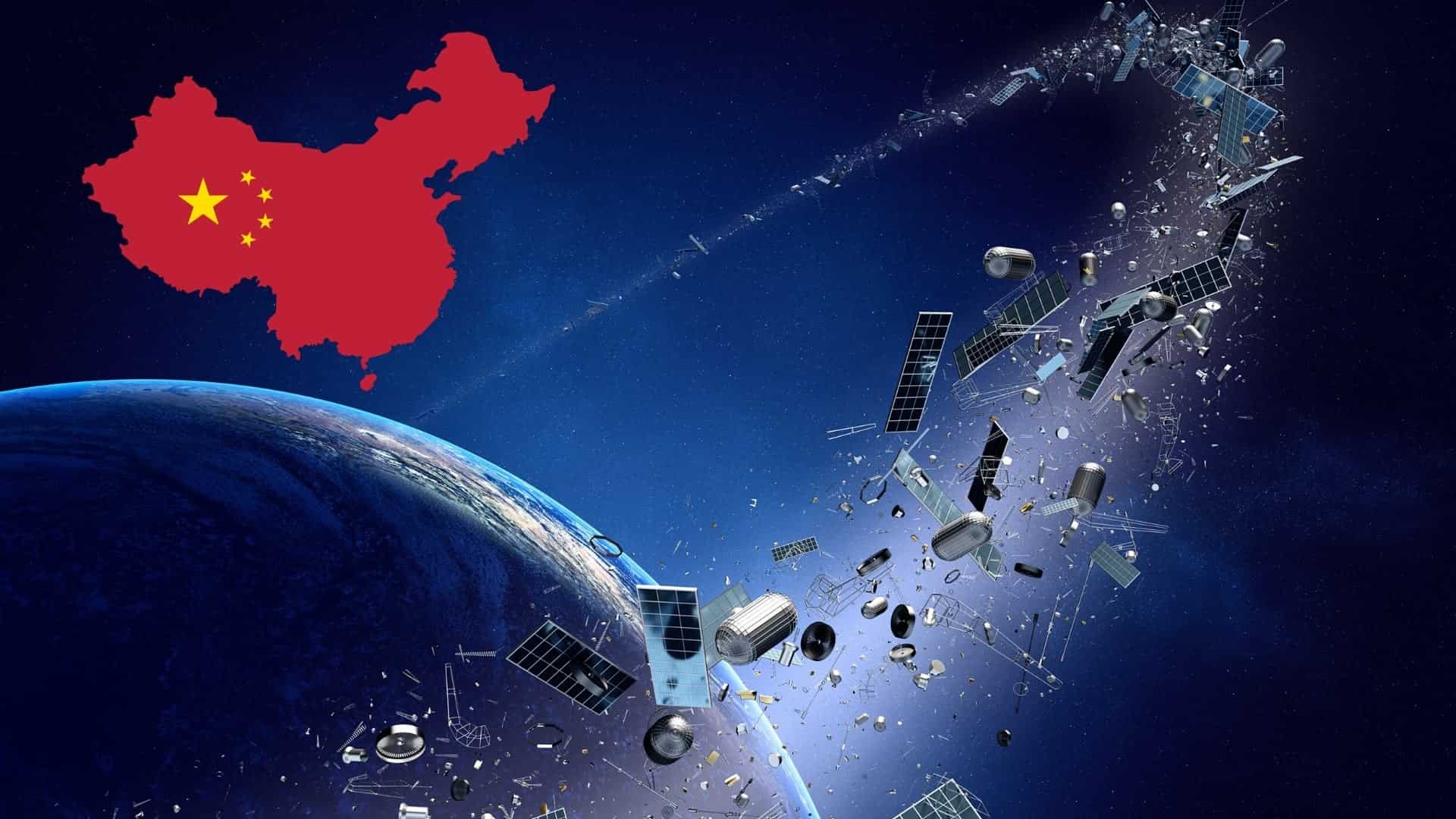 As per the latest updates, Chinese researchers have enhanced the precision of identifying space junk present in the orbit of the Earth. As a result, there would be a more powerful way of plotting safer routes for the operations of spacecraft.

The reports also highlighted that the Journal of Laser Applications describes a distinct algorithm sets for the laser ranging telescopes that have considerably enhanced the success rates of detecting space debris. It must be noted that though earlier, too, the scientists have come up with systems for identifying space junk, they weren’t able to achieve spotting the small, swift space litter particles.

Divulging more information about the technology, the reports added that the laser ranging tech relies on the objects’ laser reflection for measuring their distance. With the latest study, it has become possible for the very first time that the neural network has improved the precision spotting of laser ranging telescopes to a great extent.

The network utilizes two algorithms, namely the Levenberg-Marquardt and Genetic Algorithm. It makes sure that the network is not too sensitive while at the same time, it can train on localized space areas.

Tianming Ma from the Liaoning Technical University and the Chinese Academy of Surveying and Mapping said,

After improving the pointing accuracy of the telescope through a neural network, space debris with a cross-sectional area of one meter squared and a distance of 1,500 kilometers can be detected.

Ma and the team did the demonstrations of the enhanced accuracy at the Beijing Fangshen laser range telescope station by conducting tests against three conventional methods. The new algorithms not only proved to be the most precise, but they also turned out to be simple to operate, offering great performance in real-time, highlighted the reports.