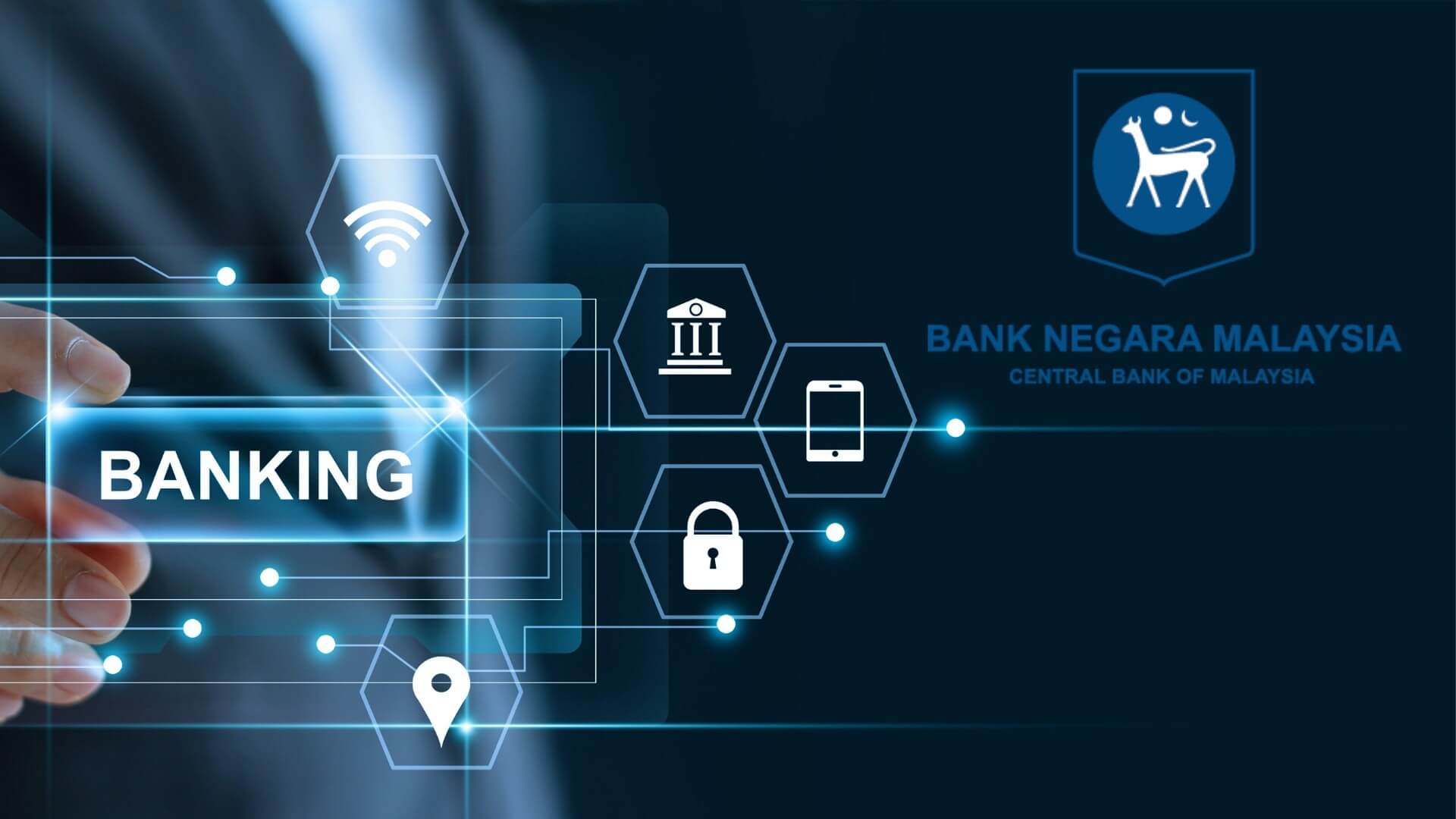 It is believed that entities that are awarded licenses will be allowed to create digital banks for either conventional banking or Islamic banking. The new frameworks aim to welcome those entities into space that are willing to work in a market that is still at a nascent stage.

Additionally, the central bank will also be looking for a definite path to profitability for digital banks. The ultimate aim of the Bank Negara is to ensure that the establishment of such digital banks leads to greater financial inclusion in Malaysia.