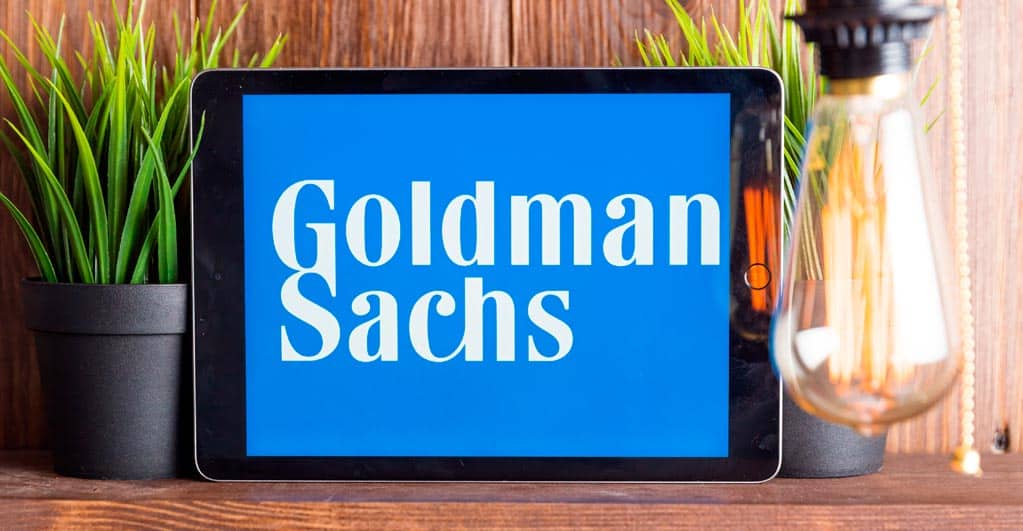 On Friday, the financial giant Goldman Sachs declared a cut in the quarterly earnings to meet the settlement costs of the multi-billion dollar 1MDB case with the Malaysian government. According to the financial reports filed on Friday, Goldman Sachs has reduced the net earnings of payable to the common stockholders from $2.25 billion to $197 million.

The cut in the quarterly earnings was a necessary step prompted by the legal and regulatory costs incurred by the $3.9 billion settlement that the bank has contracted with the government of Malaysia. The share value of Goldman Sachs has also declined by around 0.1% as per pre-market trading data.

On July 24, the bank, Goldman Sachs, consented to make the payment of $2.5 billion in cash to the Malaysian Government. Apart from the colossal cash payment, the bank has also agreed to return a minimum of $1.4 billion in proceeds from the financial assets associated with 1MDB (1 Malaysia Development Bhd), the sovereign wealth fund. This agreement of settlement has been reached in return for the Malaysian government to withdraw every criminal charge against Goldman Sachs.

The authorities of Malaysia and the US reached an estimate that around $4.5 billion had been illegally removed from the fund between the years 2009 and 2014. Goldman Sach had contributed to raising a fund of $6.5 billion in two bonds, earning a fee of around $600 million, as filed by the Department of Justice of the US.

Goldman had to face a separate investigative inquiry at the US Department of Justice. The DOJ is probing into the issue of whether there has been any violation of the US Foreign Corrupt Practices Act by Goldman Sachs. According to the provisions of the Act, there is a bar on US companies from making payments to foreign authorities and government officials for assistance in acquiring or maintaining a business.

However, if there is one thing that is still clouded with doubts, then it is the issue that the reserves of Goldman Sachs may not be able to cover the settlement costs. The Department of Justice of the US is fighting for parallel settlements of the estimated corporate penalties. According to various sources, it seems that Goldman Sachs is in a dialogue with the US officials to pay around $2 billion for the resolution of the US-Malaysia financial investigation.