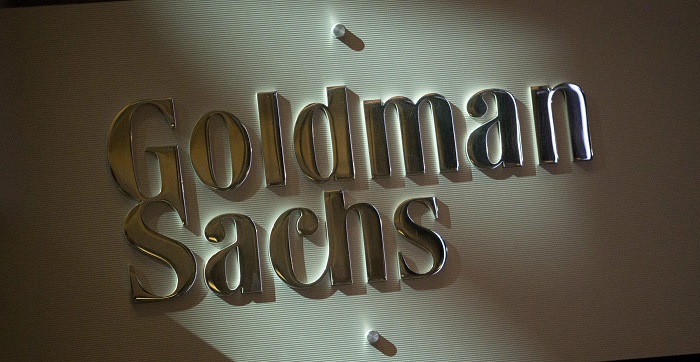 Bud, a Britain based Fintech start-up company, announced on Monday that it has got a funding of $20 million by HSBC and Goldman Sachs. Bud is among the many startup firms which are benefiting from the new Banking rules by Britain. Britain introduced these open rules to help the users to try and manage their finances by allowing data from multiple banks and service providers to be combined and presented.

The app allows banks to update the app with user-related information and also gives access to products and financial services of rivals banks too. The app also allows the users are spending data to be categorized, and the technology helps in finding cost-efficient products. The platform is using the emerging theme of open banking where the banks can share customer information with third-party providers so that they can create customized financial products. Startups like Bud have quickly capitalized on the new rules and have designed the platform in such a way that it helps customers find all their financial products in a single place. Supporters of open banking say that these platforms will give rise to healthy competition and will give users more choice on the banks and benefit customers.

Apart from HSBC and Goldman Sachs Bud found favors in early-stage investing from other big lenders like ANZ Australia, Investec from South Africa, Banco Sabadell from Spain and also NineYards Capital which has UK’s former Finance Minister as George Osborne as the advisor. Former Man Group CEO Lord Fink had also invested in A series investment in Bud. Though Bud has got many investors to put money into the company, there is a regulatory approval needed that has to be done by the Financial Conduct Authority of the United Kingdom. In the year 2017, the company had announced that it would partner with HSBC and aims to provide the First Bank which is a big financial services company with financial management tools.

After receiving the investment, Co-founder and CEO of Bud Ed Maslaveckas in an interview said that the financial sector is seeing a massive shift in focus to a marketplace kind of a digital customer experience banking model from competitive services and rates. He further added that ‘The market dynamic is such that open banking is a much bigger change for banks than I think people realize. Open banking essentially allows the customers to get their banking data and to make payments from any app or service of their choosing.’