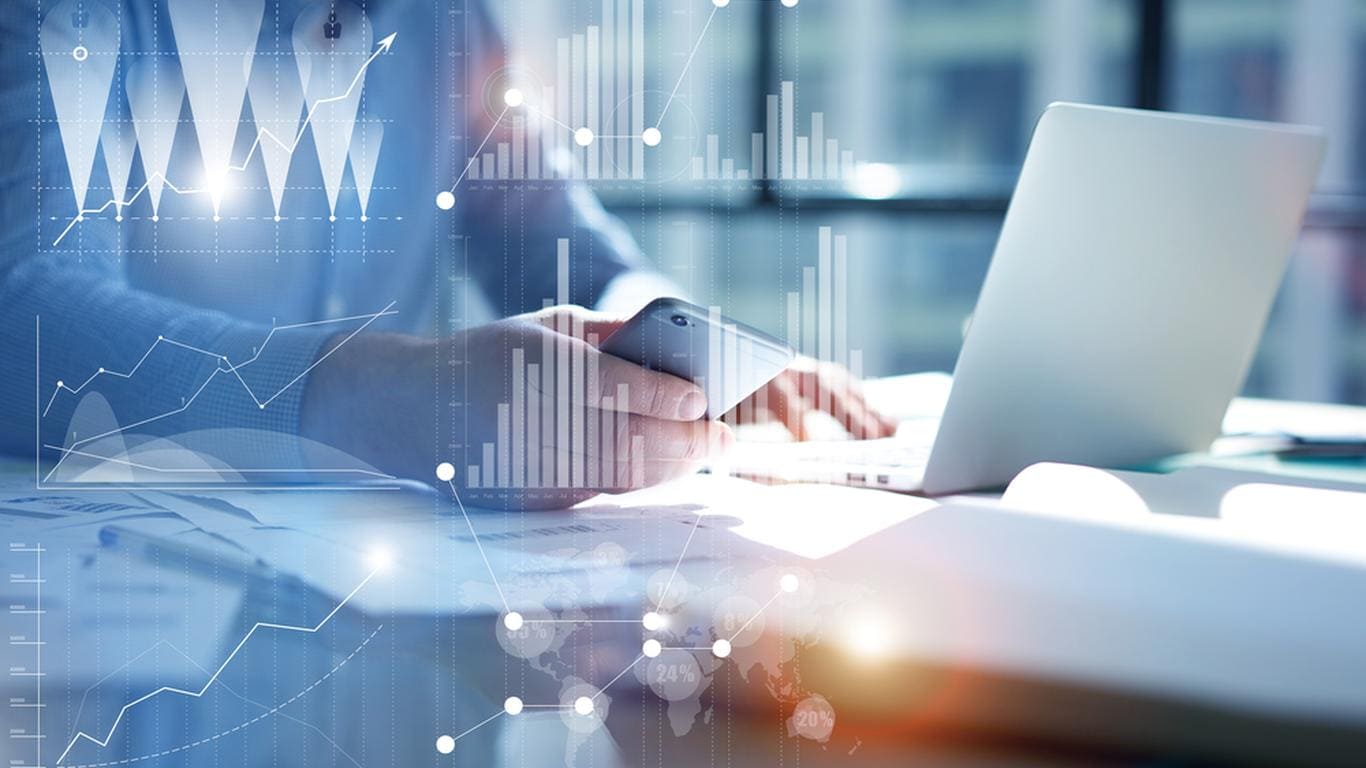 A highly empowered independent inquiry into misconduct in the Australian financial industry is all set to lead to widespread changes, and one of the big takeaways is that a new body is going to look into the conduct of the corporate regulators in the country from now on. The Australian government set up the Royal Commission to clean up the financial sector in the country and on Monday, the recommendations were made public. Shocking misconduct revelations have crippled the finance industry in Australia over the past year, and the Royal Commission was tasked with going deep into them all. The scandals have resulted in Australian finance stocks losing as much as A$60 billion in value.

Some of the misconduct from Australian financial institutions like Australia and New Zealand Banking Group, Commonwealth Bank of Australia and National Australia Bank Ltd include charges like charging customers fees for services that were not even rendered by the banks. The commission has recommended suitable legal action against 24 different cases of wrongdoing, and in addition to that, it has also clamped down on conflicts of interest issues in the industry.

In addition to that, the most concerning thing about the crisis in the financial sector is that the cases of wrongdoing and misconduct go right to the top in some companies. For instance, AMP Ltd, a wealth management company deceived regulators when it was questioned about charging customers for advice that it never actually gave. On the other hand, some companies were seen to have exploited vulnerable people with complex products and preyed on their ignorance. The instance of an insurance company selling a complex product to a man who has Down Syndrome has been highlighted. Josh Frydenberg, the Australian Treasurer, said, “The price paid by our community has been immense and goes beyond just the financial. Businesses have been broken, and the emotional stress and personal pain have broken lives.”

Other than the conduct of the banks, the role of the regulators in Australia has also come under the scanner. The inquiry stated that some of the regulators are too close to the banks and that often led to banks getting off lightly when caught. The Australian government had refused to entertain the idea of an inquiry in the past. The corporate regulator in Australia has vowed to clean up the industry and went on to add that serious cases of misconduct highlighted by the Royal Commission will be looked into immediately.

Grab to Team Up With Singtel for Singapore Digital Bank License