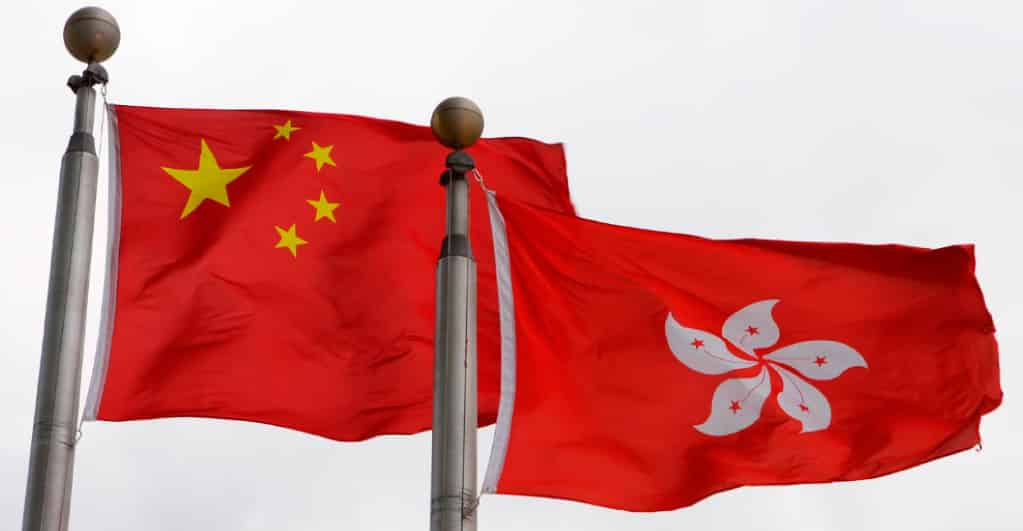 Amid growing trade tensions between the U.S. and China, the China Banking & Insurance Regulatory Commission (CBIRC) issued a statement on August 22, 2020, revealing its plan to re-establish Hong Kong as the global financial hub.

Recent political events have not been in favor of Hong Kong’s financial sector. First, China banned few U.S. politicians in response to sanctions imposed by the U.S. on some Chinese diplomats and officials.

Worst to that, the new national security law proposed by China threatens the freedom of speech and judicial independence in Hong Kong as well as endangers its autonomy. Furthermore, Hong Kong lost its preferential trade status after U.S. President Donald Trump signed an executive order.

As a part of its efforts, the CBIRC assured of doing what is best to rebuild financial institutions in Hong Kong in line with regulations. However, the CBIRC said that Hong Kong’s financial market is doing better now, which shows the support it is getting from the international market.

Bankers doing businesses in Hong Kong are learning about how they can keep their business licenses intact, avoid unnecessary fines, and continue running their operations in the city while adhering to both the U.S. and Chinese regulations.

Apart from the existing ones, the CBIRC is receiving applications from other foreign financial institutions willing to work there, including Temasek Holdings Pte., Korean Reinsurance Co., BlackRock Inc., Chubb Ltd., and China Construction Bank Corp. Most of them have already started conducting due diligence before they could start operating, confirmed the CBIRC.

The banking regulator believes that the introduction of these new foreign financial institutions with more to come will support the development of both the financial market and financial industry of China.

With more steps required to revive the COVID-19-hit economy and rebuild the financial institutions in Hong Kong, allowing new banks to run and disposing of non-performing assets is just the beginning, the statement read further.

It is not only Hong Kong’s financial sector but also the real estate industry that needs to be taken care of. To keep the property prices stable and in control, the People’s Bank of China said that it is monitoring the housing property financing in the city.