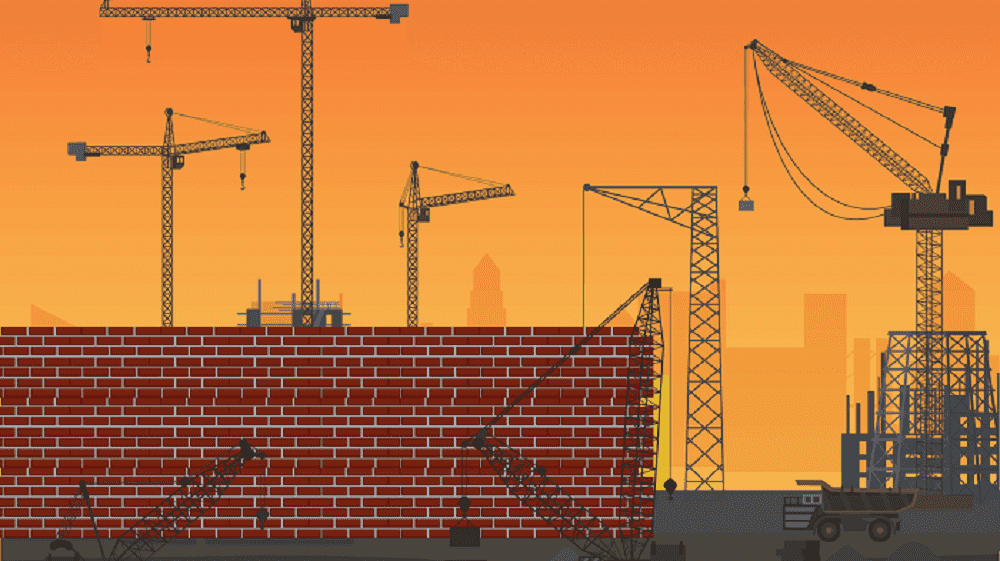 A company that US President Donald Trump reportedly asked military officials to recruit for construction of border wall has finally won a $400 million contract. Now the company has been entrusted by the US government with the responsibility of designing and creating part of Trump’s border barrier in Yuma County, Arizona.

The Pentagon made the crucial announcement on Monday, saying the North Dakota based company Fisher Sand & Gravel awarded the contract for designing and building border infrastructure in the Cabeza Prieta National Wildlife Refuge in Yuma County, Arizona. According to reports, Fisher Sand and Gravel has been given a deadline of 2020 to complete the project.

Earlier, the company has received approval by the Pentagon as a suitable vendor for the much talked about wall projects.

Fisher Sand & Gravel Co. came into existence in the year 1952 and is the parent company of Fisher Industries. The company has decades of experience in the aggregate processing industry. Presently, it is listed among the top 25 sand & gravel producing firms in the US.

The news has generated some controversies as President Trump had vociferously pressed for Fisher to get the wall-construction contract. He even went on to urge the officials in the Army Corps of Engineers to zero in on the company only to be told that Fisher Sand & Gravel failed to match the standards. And, Trump’s continuous plead on behalf of the firm also worried a few officials who are not accustomed to a president getting directly involved in the working of government contracts.

As of now, Fisher Sand & Gravel is busy constructing approximately 3 miles of wall on the private land for the private group “We Build the Wall.” The group has reportedly close ties with Trump administration, and it supports Trump’s initiative for creating a wall along the southern border.  A large number of President Trump’s supporters are part of the group that includes former White House advisor Steve Bannon and former Kansas Secretary of State Kris Kobach.