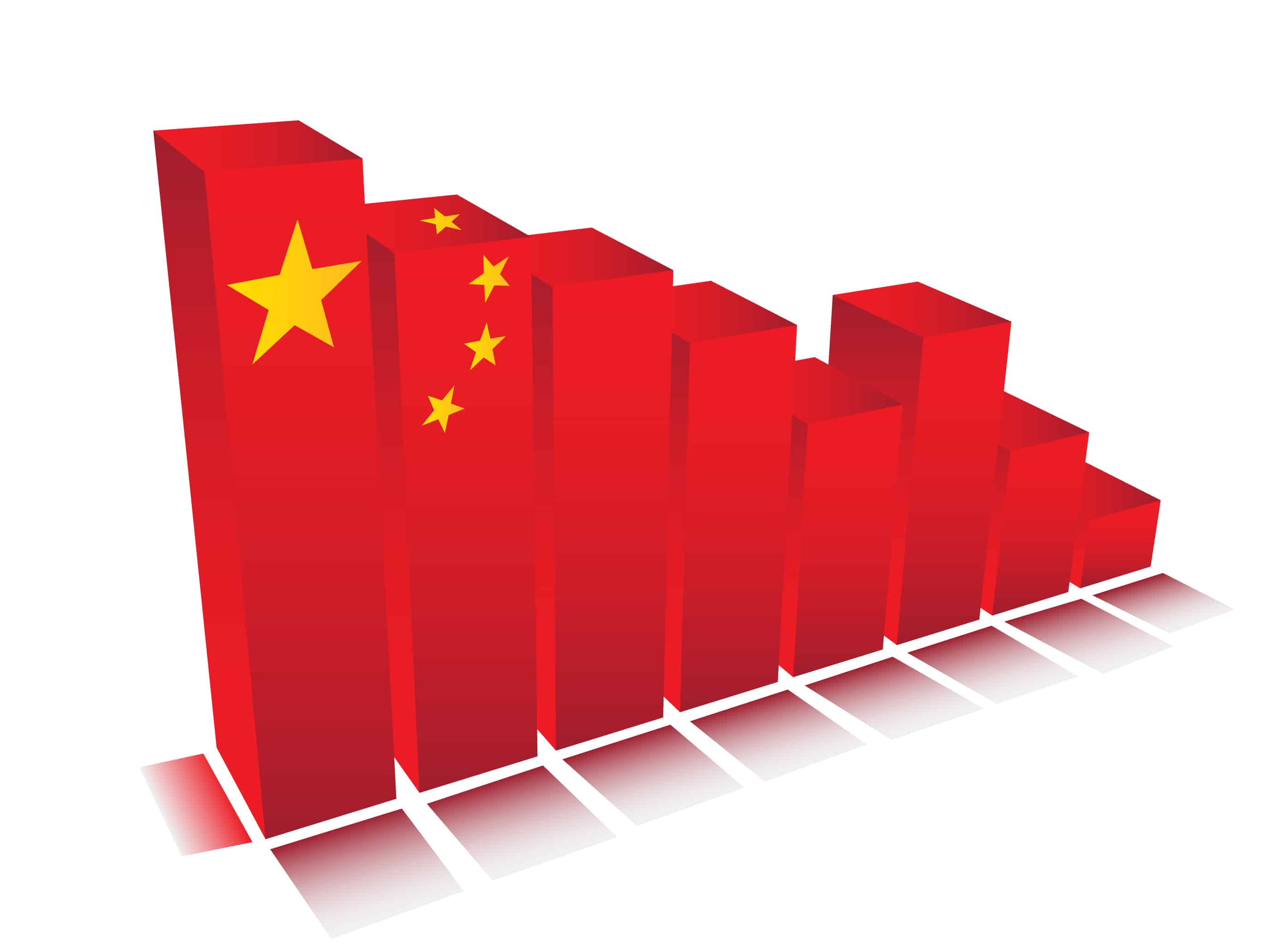 The world’s largest economy China is expected to a see a slow growth of 6.2% this year despite policy support from Beijing due to low local and international trade demand. The Chinese government had announced many measures which include tax cuts to reduce the balance sheets, more spending on infrastructure projects like the roads and the rails, asking the banks to ease lending to small private companies despite high credit risks.

The forecast for growth this year is lower than 6.3% which was expected by the economists last year and stands at 6.2% which is within the range of 6 to 6.5% the government expects. The major cause for worry is not just the fact that it is the slowest pace of growth since 3 decades but due to it reducing every year for the past 3 years. The country saw economic growth of 6.8% in 2017, 6.6% in 2018 and this year too is decelerating.
Many economists like Ting Lu expect it to slow down further in the second quarter too. He said,

“We expect the economy will slow further in the second quarter as exports are likely to remain under pressure as global demand deteriorates and the property market stays in a downward cycle while stubbornly weak consumption for durable goods caps demand.”

There is an expectation among analysts that the central bank of China in a bid to increase spending and to control the slowdown introduce more measures without cutting the lending rates.

Rate cuts on lending are not expected as that could add to the already high debt due to the earlier stimulus. The analysts expect there will be at least a few more cuts this year and also help to fund small and large scale companies to provide impetus to growth. The investors meanwhile are looking for signs of recovery in a key market like China as that would assuage fears in other markets.

There is still hope for the traders in China as the trade talks with the US could end with a deal soon as both the countries have agreed on the trade agreement. Moreover, President Trump also announced that a deal by the end of April could be ready which will cheer the traders and investors. But economists believe that even if a deal is reached traders will still have to wait for the economy to pick up.