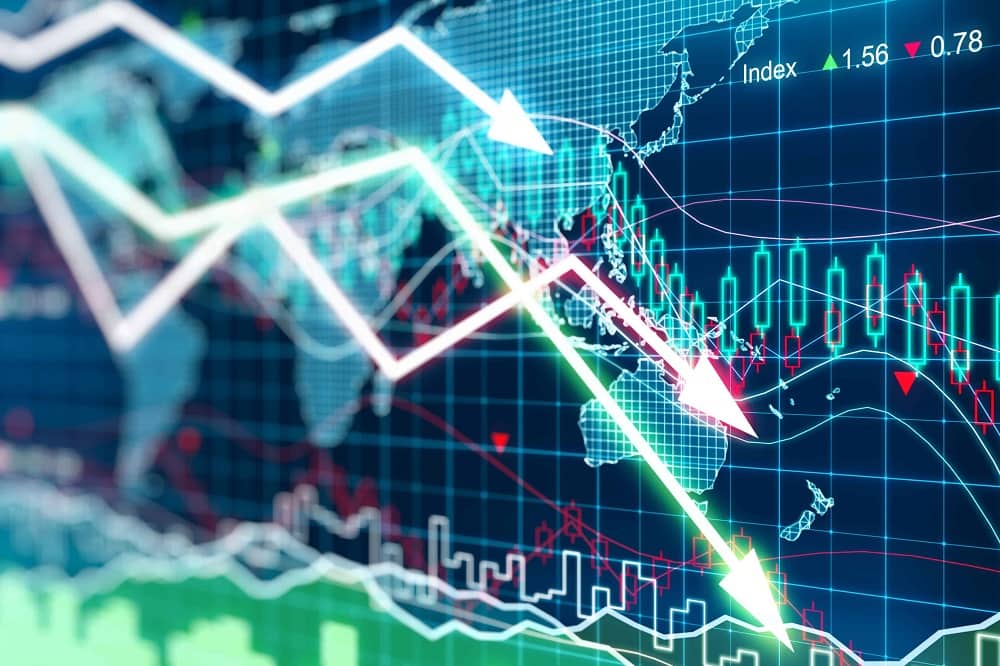 Indian telecommunications company Reliance Communications Limited’s shares lost more than 50% of its value in the stock market as the company announced that it was looking for a resolution to its indebtedness through the bankruptcy court.

RCOM was one of the biggest and most valuable telecommunication companies in the country, but over the past half a decade or so, the company has been in trouble. At the height of its growth in the industry, RCOM was worth a staggering $23 billion but currently, its worth is only around $330 million, and that is nothing less than a spectacular fall from grace from one of the biggest corporations in India.

Due to regulatory issues, RCOM has not been allowed to sell its assets and repay lenders, as yet. In its bankruptcy filing, the company pointed that out, and in addition to that, certain disputes pending against RCOM has also proved to be a stumbling block in its effort to sell off assets. These circumstances apparently resulted in the company taking the extreme step and get in touch with the National Company Law Tribunal. The disputes are being overseen by the Telecom Disputes Settlement and Appellate Tribunal. In March of 2017, RCOM owed $7 billion to banks only, and further debts were owed to vendors. However, the company has since not made any announcements about its debts, and it is a fair assumption that it has now reached unmanageable levels.

The telecommunication industry in India has gone through a lot of disruption and upheavals over the past few years. Reliance Jio’s entry into the market has completely taken competitors by surprise, and the pricing wars that the company introduced has seen many competitors struggling to keep up. It has quickly cornered the market and RCOM has been one of the hardest hit by the competition. Reliance Jio should not be confused with RCOM. It is a product of Reliance Jio Infocomm Limited, which is owned by Mukesh Ambani, RCOM owner Anil Ambani’s elder brother. The brothers went through a bitter dispute over the sharing of assets following the demise of their father in the first half of the millennium. The cutthroat competition had also forced RCOM to close its wireless communications arm, and that was another body blow to the company. Investors and vendors are in the dock following this staggering fall from grace for one of India’s most valuable companies.