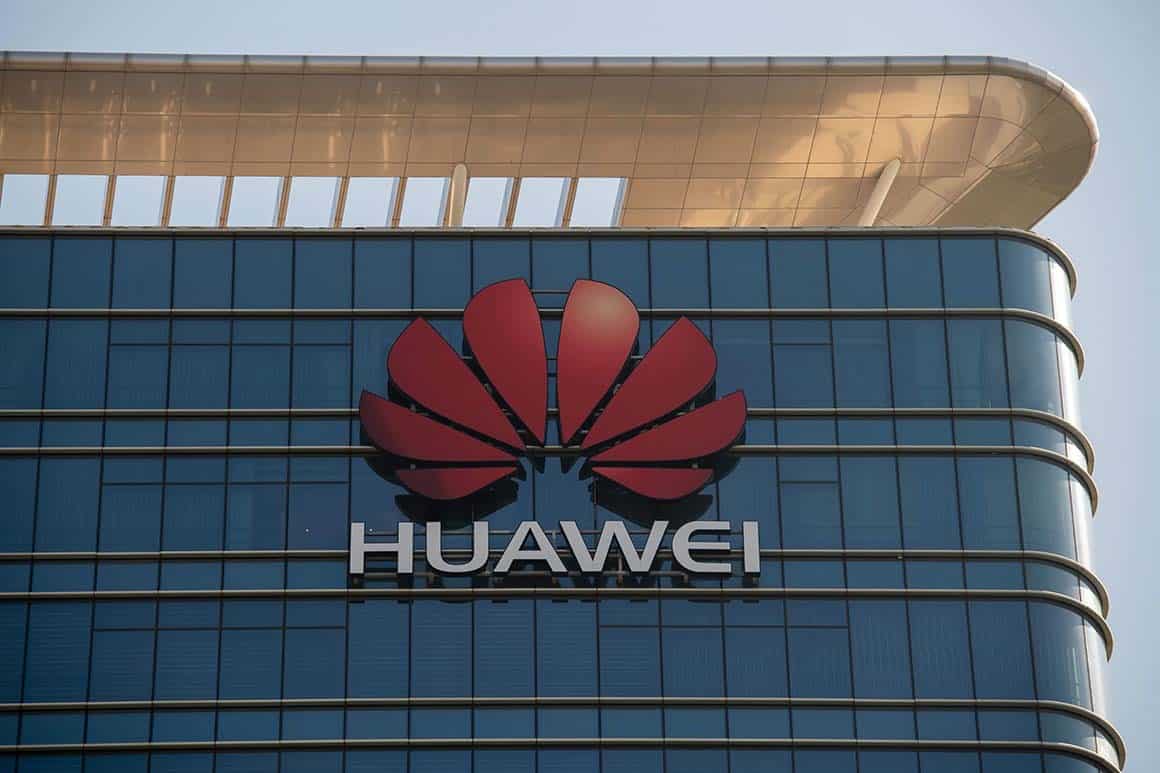 Chinese tech giant Huawei, which manufactures smartphones and supplies telecom equipment all over the world, has been in the eye of a storm for much of the year, but it was not reflected in its revenues for the 1st quarter of the year. The company has been accused of wire fraud, sanctions violation and for being a vehicle for Chinese spying by the United States. As such, the US has also banned it from supplying telecom equipment to mobile carriers in the country and also informed some of its key allies that they should not allow Huawei equipment in its networks. While it has created a hostile environment for the company in many countries, the revenues for Huawei in the first quarter of 2019 rose by 39% and considering the fact that this is the company’s first quarterly result announcement to date, it won’t be unfair to say that it could have been much worse.

Although Huawei has not revealed its net profit in the quarter, it did state that its net profit figure jumped by an impressive 8% in the 1st quarter. However, the publication of the report is a display of strength by the world’s biggest telecom equipment maker as it faces incredible pressure from the US authorities. Although Huawei has gone ahead and sued the US Government in a court in Texas, its business interests have been hurt due to the ban placed on it by the country. However, the court proceedings might force the US government to actually go public with its security fears, and that could be beneficial for the company, as it tries to restore its image as a responsible telecom equipment manufacturer.

However, it seems that it will be some time before that can happen since according to a report from the Times in London, the Central Investigative Agency has actually come up with an even more serious allegation. According to the agency, Huawei is not only used by the Chinese state for spying but in fact, the company is funded by Beijing. Huawei has completely dismissed those allegations, but the latest salvo is another proof that the US authorities are not going to let up in their quest to mount pressure on the company. In such a situation, it is indeed a shot in the arm for the company to have declared such strong results.