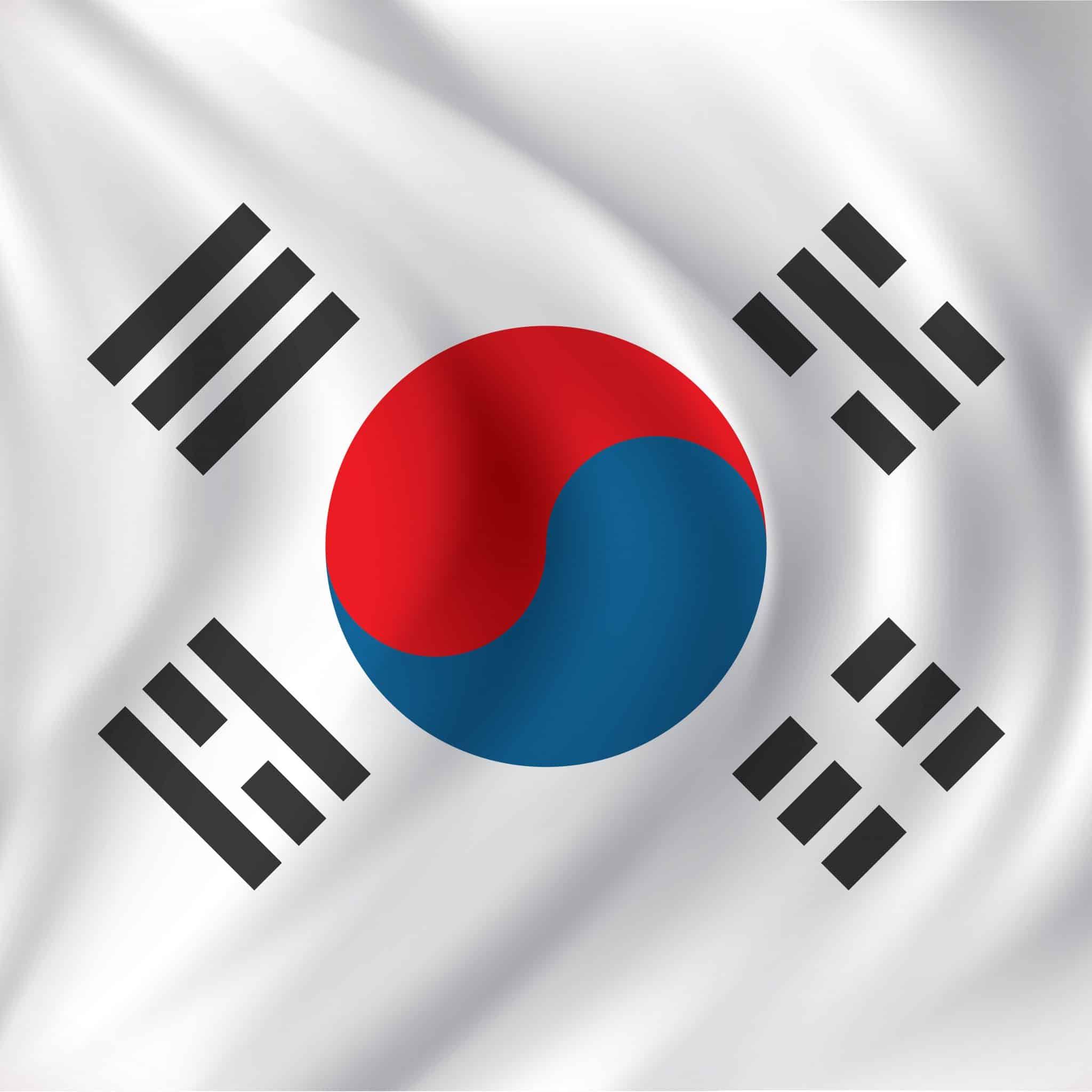 South Korea which is the fourth largest economy in Asia is forecasted to have slow growth in its first quarter as per a poll. The forecast predicted that the first quarter from Jan to March saw the economy growing at 0.3% which is the weakest since the fourth quarter of 2017. The first quarter growth of this year is slowest in pace for more than a year and is believed to be due to US-China trade war, a decrease in exports and lack of new investments in the business. The first-quarter growth data will be released on Thursday by the Bank of Korea.

Exports from the country have been low since the end of last year and have shrunk for the past four months, and that has made policymakers to add some stimulus to slow the economy from shrinking. The finance minister announced that its office would submit to the parliament an extra budget of $6.14 billion for approval. That will be used for tackling the slow economy and also to handle the problems related to the pollution which is being termed by the country as a social disaster. In March, the parliament in an effort to handle air pollution which has affected many parts of the country in the past few years passed many bills to overcome it.

If the forecasts are right, the growth is likely to be affected due to weak exports and reduce to 2.5% in 2019 which is its lowest in 7 years. Adding to the worries that forecast may turn out to be correct and slow growth will continue for some more time, the export data for the first part of April shows a drop of 8.7%. Chief economist at ING, Rob Carnell speaking about the fall in export shipments said

‘An over 8% fall in exports in the first quarter from a year ago was probably the worse among Asian countries. Undoubtedly, it should have caused a dent to GDP growth’.

Many economists are unsure if the extra budget that the country’s finance minister will submit to the parliament will have the impact it is supposed to do as not all the money is likely to be granted. An economist Moon Jung-hui said

‘We predicted a 0.3% point boost in growth for the next two years with a 13 trillion won extra budget, but if it ends up with half the amount the impact will not be big’.