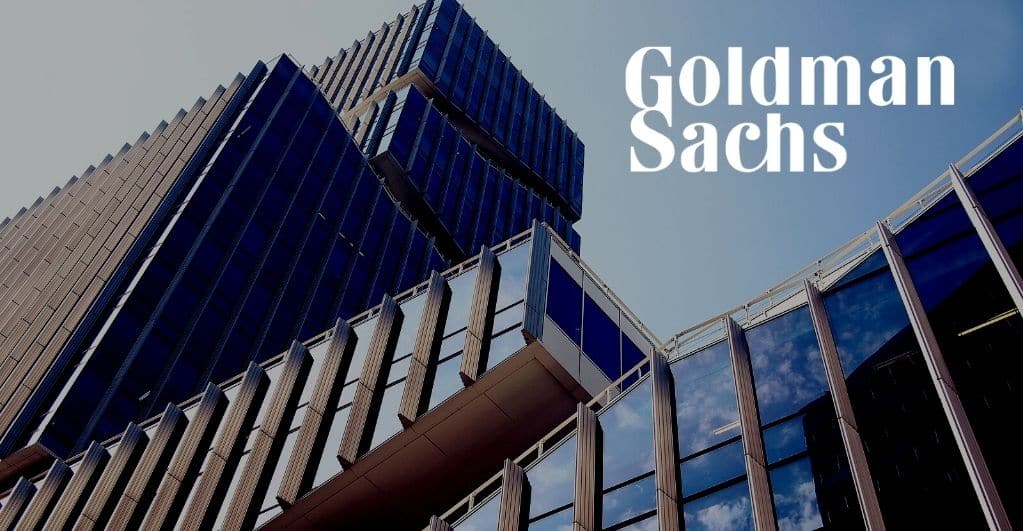 In what could be a major blow to the status of New York as the capital of the US financial sector, Goldman Sachs is considering shifting its Asset Management base to Florida. The idea grew after the bank met with considerable success in working remotely during the Covid-19 pandemic. The leadership team at Goldman believes that moving more roles permanently out of New York to Florida would result in considerable tax savings too.

The plan has already been set in motion. Executives from the bank have been talking to local officials and exploring the tax advantages of such a move. Additionally, a few locations have already been scouted primarily in South Florida around the strip of land north of Miami near Fort Lauderdale and Palm Beach County.

The warm weather of Florida and the absence of a state income tax has traditionally attracted wealthy Americans from all over the country. While major investment giants like Ken Griffin’s Citadel and Blackstone Group Inc have been strengthening their presence in Florida over the years, Paul Singer’s Elliott Management Corp has plans to shift base from Manhattan to West Palm Beach.

Even though Goldman has recently mooted this idea, it is not new for its other top competitors. In 2013, JPMorgan Chase & Co. had floated the possibility of shifting headquarters to Florida, but executives had not shown much interest over certain issues in Florida, including the quality of the schools.

In Goldman, the massive savings in potential costs from such a shift is now more important than any sentimental attachment to New York, where it was established and grew to become a force in the financial industry. As it is, the bank has set an ambitious target of a $1.3 billion cut in costs mainly by shifting employees to low-cost locales and has already followed it up by relocating jobs in thousands to Dallas and Salt Lake City.

While the grapevine says Florida, nothing is finalized yet, Goldman may eventually decide against shifting its Asset Management base to some other city like Dallas, where it has been speeding up its expansion.

Overall, things are not going well for New York, with Manhattan having the most office spaces to offer since the 9/11 attacks. Defenders of New York have appealed to the business community to stand with the metropolis, promising a conducive working environment as the pandemic passes by.