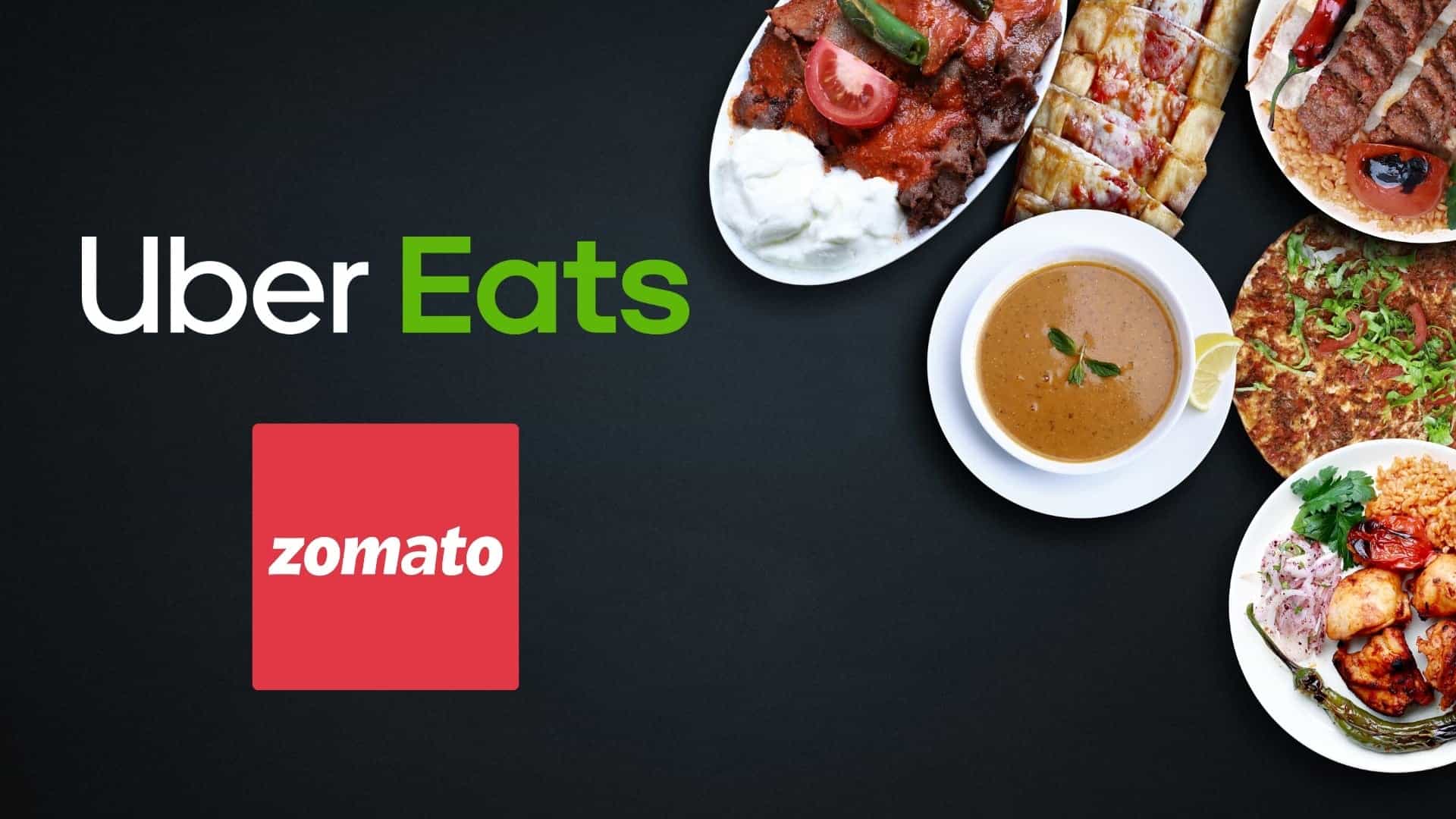 It has emerged that Uber is pressing on to sell its food delivery business in India to rival Zomato. According to a report, the company is trying to contain its expenses at a global level and hence, it has decided to sell off Uber Eats India.

Three sources who are close to the developments told a major tech publication that the two companies are now locked in advanced talks to complete the sale. The sources added that Uber Eats India is being valued at $400 million at this point by the negotiators.

On the other hand, Uber is also going to invest something in the $150 million to $200 million range in Zomato as part of the deal. That will give the company a significant stake in the Indian tech startup. Negotiations had taken place last week according to reports, but none of the concerned parties made any comments when asked about the deal.

Zomato is trying to expand aggressively in the growing food delivery space in India. It has emerged that the company is also in the last stages of raising $600 million in its latest funding round. The funding is apparently being led by China’s Ant Financial and will give Zomato a valuation of $3 billion.