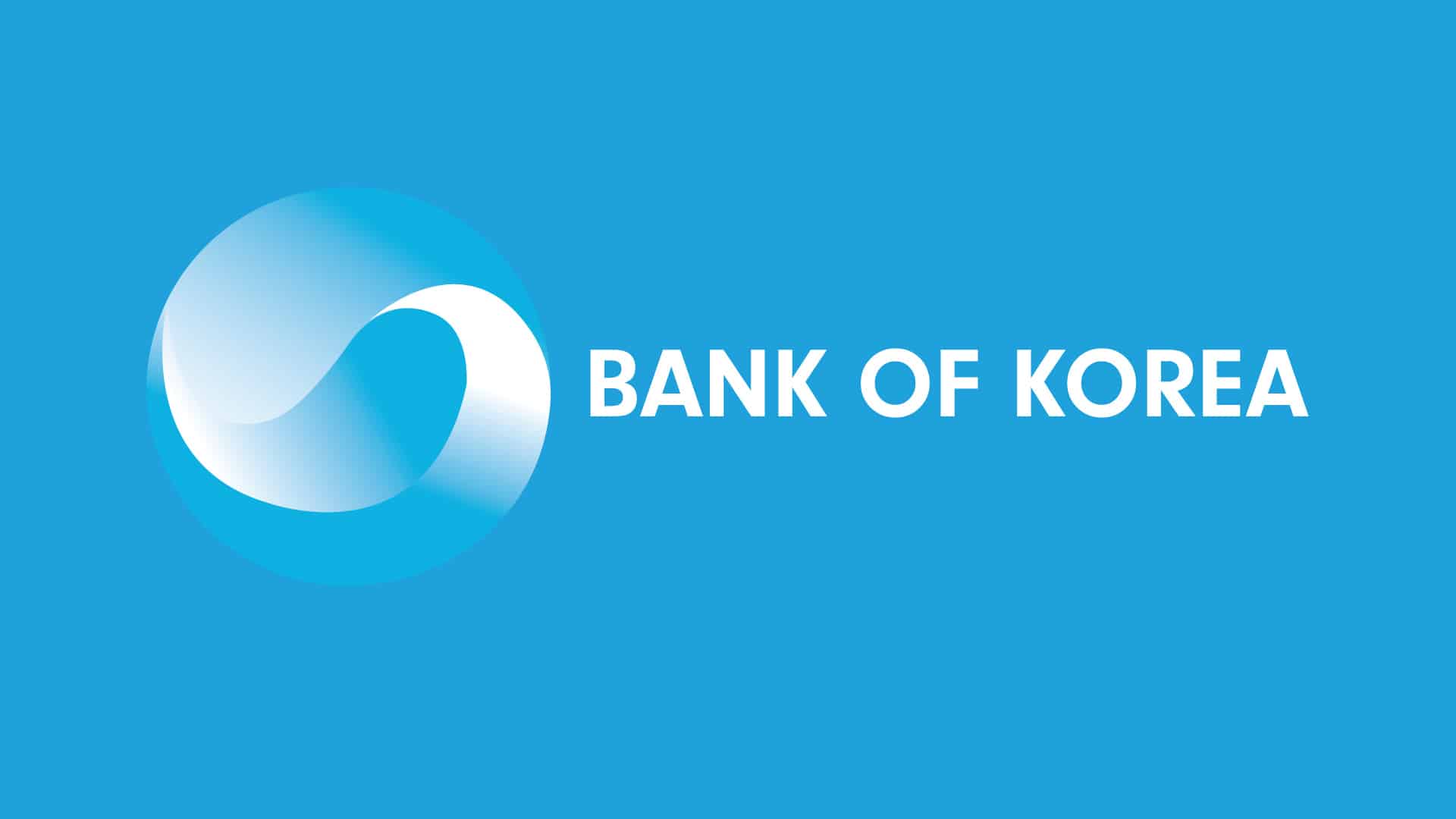 South Korean central bank, Bank of Korea, is to hire a PhD-level cryptocurrency expert to look after and enrich its digital currency research department. The Korean central bank has stated that the new department will focus on the usability of a blockchain-based transaction network for the financial institution.

The crypto research and innovation department will explore ways to incorporate a blockchain platform to process the payments. As per reports, the Bank of Korea is looking out for ways of inculcating a central bank-backed cryptocurrency in the same way as similar technologies are being developed by many other countries like China.

On such reports, Bank of Korea stated that although it is in favor of adapting modern trends, the firm still believes that any such cryptocurrency or digital asset will not be necessary for the near future. Speaking of the path ahead for the firm, a researcher of the innovation department of the bank stated that the policy of the financial institution is not going to change. “This appointment is not solely for the issuance of a digital currency,” he added.

Notably, blockchain is considered to be one of the key pillars of the fourth industrial revolution all over the world. And it has been established by South Korea as well. The nation’s government has introduced a number of blockchain-related projects to encourage young talents to join the rapidly booming sector.