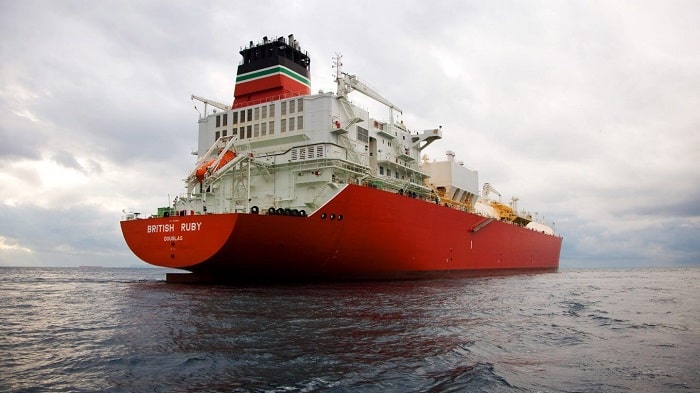 Global trade of liquefied natural gas (LNG) will rise to 354 million tonnes this year which would be 11% more than the volume traded last year. This is because of the new facilities which are planning to increase supplies to Europe and Asia, Royal Dutch, Shell said in an annual LNG report on Monday.

Shell, the largest buyer and seller of LNG in the world claimed that the trade rose by 27 million tonnes last year and believe that the demand will climb up to 384 million tonnes by next year. The Chinese demand accounted for 16 million tonnes of those volumes.

Forecasts of Shell predict that a flourishing industry with new production facilities would be created in Australia and that the United States, Russia, and more countries are becoming importers by constructing receiving terminals.

The market is dominated by Asia with Japan being the top buyer. Due to a government-mandated push for power stations to switch from coal to cleaner-burning gas to help reduce pollution, China became the second largest in 2017 as demand soared

The slow progress in the development of liquefaction-export facilities and regasification-import terminals has made many analysts believe that the global market could get oversupplied by next year.

But some also believe that around the mid-2020s there could be a supply crunch because, at the moment, there are not enough liquefaction facilities being planned, financed and built.

Success in such projects can be attributed to long-term supply contracts which are struck years in advance by their operators. Between the period of 2014 to 2017, buyers were signing short term contracts for smaller volumes which made financing difficult to complete.

The duration of contracts signed by Shell last year had doubled to 13 years.

“A rebound in new long-term LNG contracting in 2018 could revive investment in liquefaction projects,” Shell said.

Shell expects supplies to tighten in the mid-2020s despite the current trend projections.

Spot trade registered for 1,400 cargoes in 2018 which is 30 percent of the global market compared to 25 percent in 2017. Spot trade, the buying, and selling of cargoes for immediate delivery signal a more flexible, mature market.

The U.S. Cracks down on Foreigners Dealing in Venezuelan Oil after Sanctions