The U.S. Cracks down on Foreigners Dealing in Venezuelan Oil after Sanctions 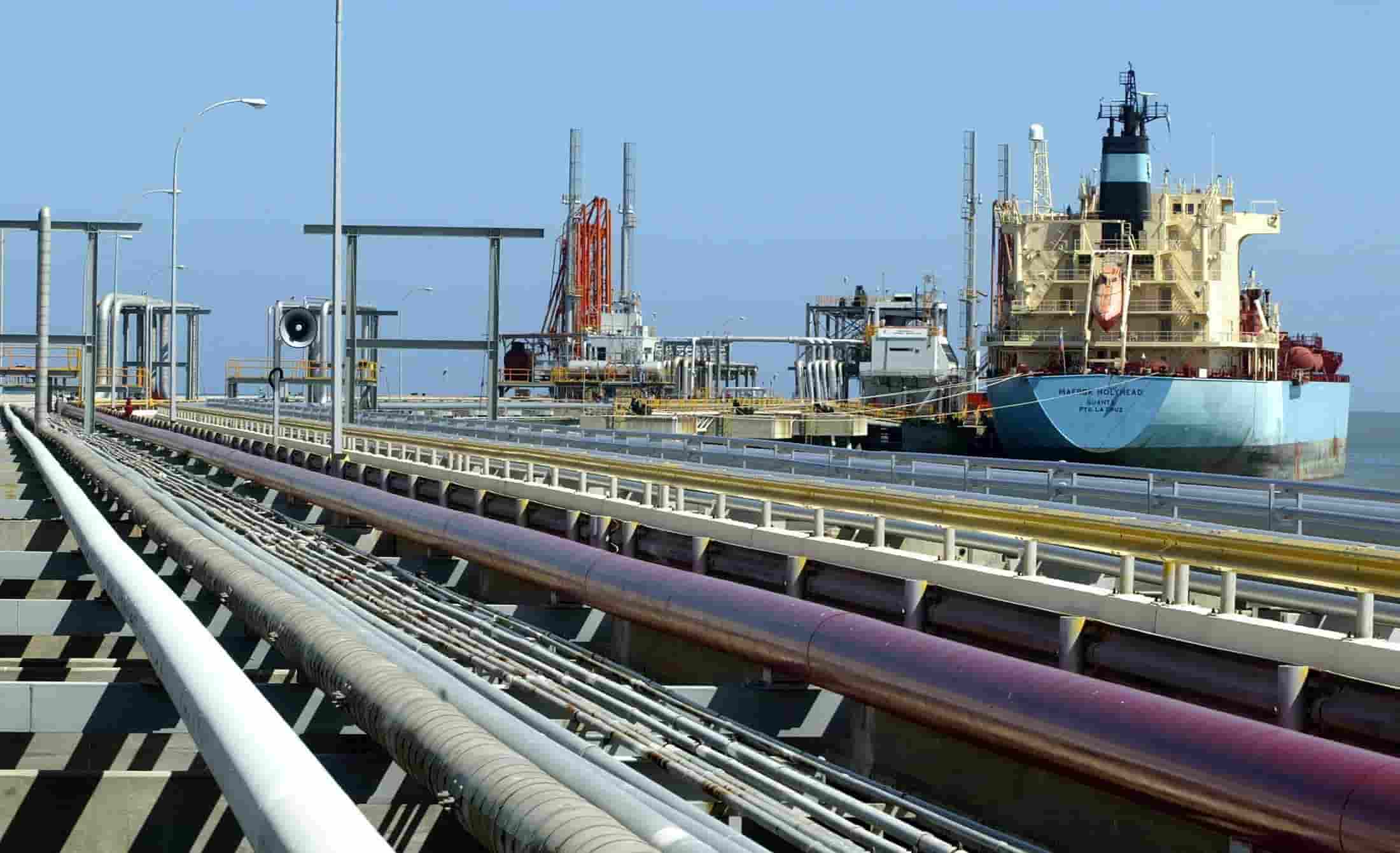 Experts after looking at details posted by the Treasury Department said U.S. sanctions are all set to sharply limit oil transactions between Venezuela and other countries and are similar to but slightly less extensive than those imposed on Iran last year.

Treasury’s notice makes clear that the sanctions will restrict foreign entities from doing business with Venezuela using the U.S. financial system or U.S. brokers after April. As most of the oil transactions are conducted in dollars, the sanction is expected to sharply curtail off Venezuela’s attempts to seek buyers around the world.

U.S. officials have confirmed imposition of sanctions on state-owned Petroleos de Venezuela, or PDVSA, this week, which will in return do away with President Nicolas Maduro’s primary source of foreign revenues.

Most of the Western World has thrown its support behind opposition leader Juan Guaido after Maduro was re-elected in an unfair contest last year widely seen as fraudulent.

“On one hand, the sanctions aren’t as severe as on Iran yet. We don’t ban any country that does business with Venezuela from doing business in the U.S.,” said Robert McNally, president of Rapidan Energy, a Washington D.C. consultancy. “On the other hand, the goal of regime change is explicit and very clear.”

Venezuela is reported to sell most of its oil to buyers around the world, and the significant buyers include India and Europe, and the country is now seeking buyers elsewhere to replace the roughly 500,000 barrels a day it used to sell to the United States on pre-sanction days.

Even before the United States’ Friday notice, some European buyers had pulled back on taking shipments from Venezuela due to concerns about how to make payments. As per experts, Europe may also join the sanctions further constraining options for transporting the crude.

“If a supplier can do so without using the United States financial system, then they are not in breach of anything. But find me any market participant that does not,” said an executive at a major trading house.

Spokespeople for Vitol and Trafigura, two of the largest merchant traders in commodities, both said they would follow all the applicable sanctions.

Ed Morse, global head of commodity research at Citi Group said, there are few alternative buyers are available for the heavy Venezuelan crude oil that is currently shipped to the United States.

“It’s just not clear that there are 500,000 barrels a day of upgrading capacity around the world that is freed up to do that,” Morse said.

The sanctions declared by the U.S. administration froze the assets of PDVSA and also require U.S. firms to pay for oil into accounts controlled by Guaido, the country’s opposition party leader, and self-proclaimed interim president.

The move is a part of the plan to force out Maduro, who as head of state has presided over a severe economic crisis that has caused millions to flee the country amid hyperinflation and lack of necessary resources.

The notice from the Treasury also clarified that holders of PDVSA bonds could only sell that debt to non-U.S. holders, raising concern among some debt bondholders, as it limits those who can purchase those bonds. However, the country’s sovereign debt is not subject to any restrictions.