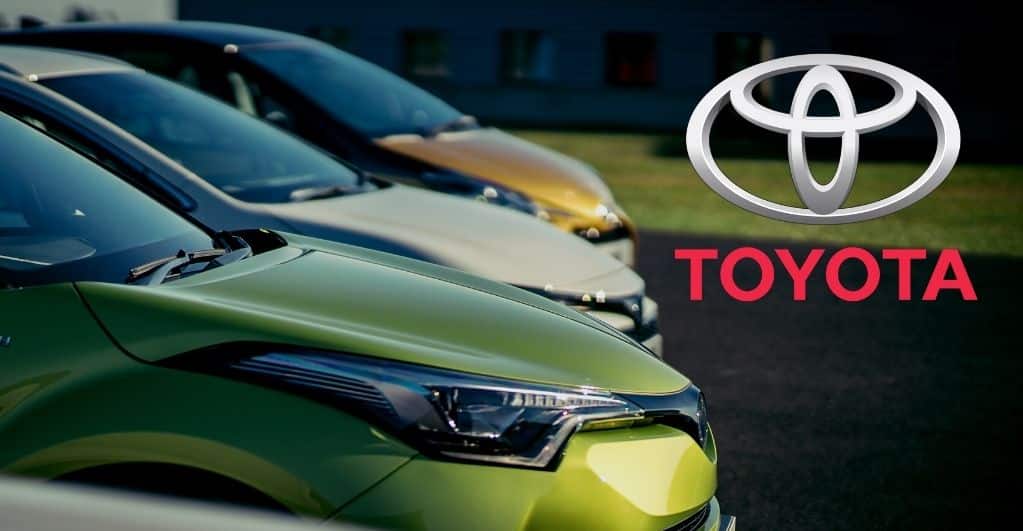 Toyota Motor Corp of Japan has launched a revamped version of Mirai, a hydrogen fuel cell car with a 30% greater range than the original model introduced six years back. It had not received strong support and market interest, and since September this year, only 11,000 units have been sold.

The latest launch is an effort by the carmaker to promote a zero-emission technology within a huge demand for electric cars, including those manufactured by Toyota. To date, Toyota has failed to ignite the spark of interest among drivers to opt for fuel cell vehicles (FCVs) despite strong support and heavy subsidies from the Japanese Government. Low resale value, inadequate number of fueling points, and the fear of possible hydrogen explosions have been the principal causes for poor demand till now.

Supporters of this new technology, though, have a different take on this. They say that it is better and cleaner than other carbon emission-reducing technologies as the end product is only water and heat. Additionally, this fuel can be extracted from many sources such as methane, coal, garbage, and even water. For natural resources deficient Japan, they argue, hydrogen fuel cell technology is the go-to energy.

Not surprisingly, most auto-makers have not experimented with this new hydrogen fuel cell technology commercially. Apart from Honda Motor co and Hyundai Motor of South Korea, major manufacturers have chosen not to adopt hydrogen fuel cells driven cars and instead opt for electric vehicles, which are highly popular and in-demand today.

The new Mirai launch could not have come at a better time. In October, Prime Minister Yoshihide Suga had set a goal to make Japan a zero-emission country by 2050, following in the European Union’s footsteps.

The Mirai will not come cheap. At 5 million yen ($48,000), it is beyond the budget of most Japanese buying a car even though the Government is providing a subsidy of nearly $10,000. But Toyota has not compromised on the features to cut costs. Rather than have a cheaper car, it positions the automobile in the long-range segment to lure the drivers. The Mirai can run 800 kilometers without refueling and has other attractive features like autonomous parking and a lower and aerodynamic design made possible by moving the power unit to the front of the vehicle.

Toyota is banking on neighboring China to boost sales of the Mirai and other FCVs in the future. It already has a partnership in the FCV segment with the Guangzhou Automobile Group (GAC) and FAW Group. Currently, there are around 7,000 FCVs on the roads in China.