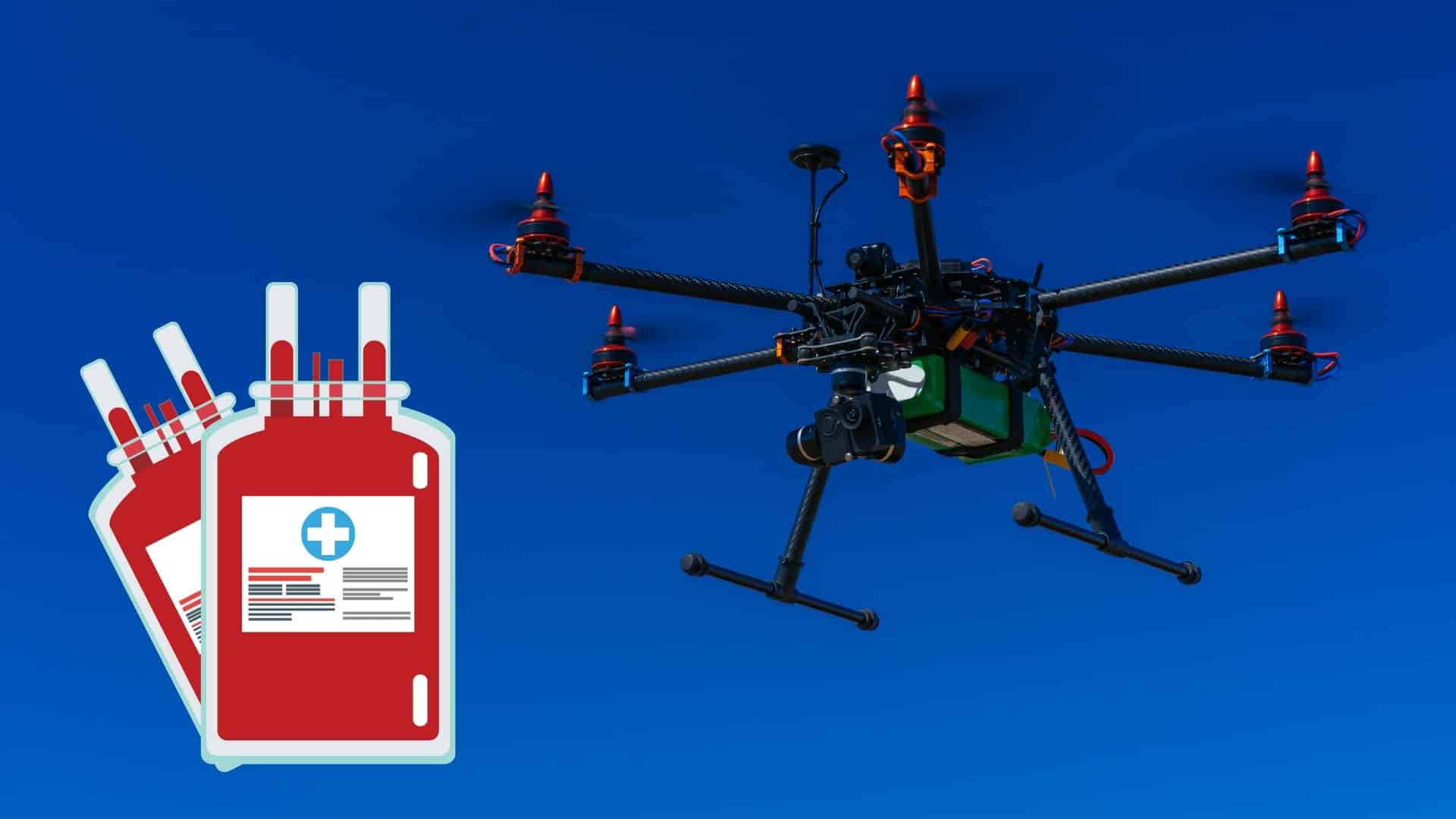 In a press conference, Zipline, one of the world’s leading firms in drone-based logistics services, has announced to start an on-demand and emergency blood deliveries using drones across Philippine. Keller Ronaldo, the co-founder of Zipline along with Sen. Richard Gordon, Chairman of the Philippine Red Cross, rolled out the plan for the new project. He was also accompanied by lead vocalist of rock band U2, Bono, and US Ambassador Sung Kim.

After the launch, it will be the world’s first and only national scale drone delivery service. On top of that, the project is the first in the Philippine and will be the largest drone delivery operation in the Asia-Pacific region.

The project will be scaled up to the delivery of over 150 critical and life-saving pharmaceutical products starting with blood from the Philippine Red Cross. The new services will revolutionize the way emergency services are delivered using a network of autonomous drones. The project is expected to start delivering medical products from the summer of 2020.

Zipline also announced to set up three distribution hubs for a seamless delivery capability of 24 hours a day and seven days a week. These hubs will ensure the connectivity to thousands of health facilities and will make hundreds of deliveries per day. The firm has also planned to expand service to eastern Visayas and Mindanao in the next phase of development.