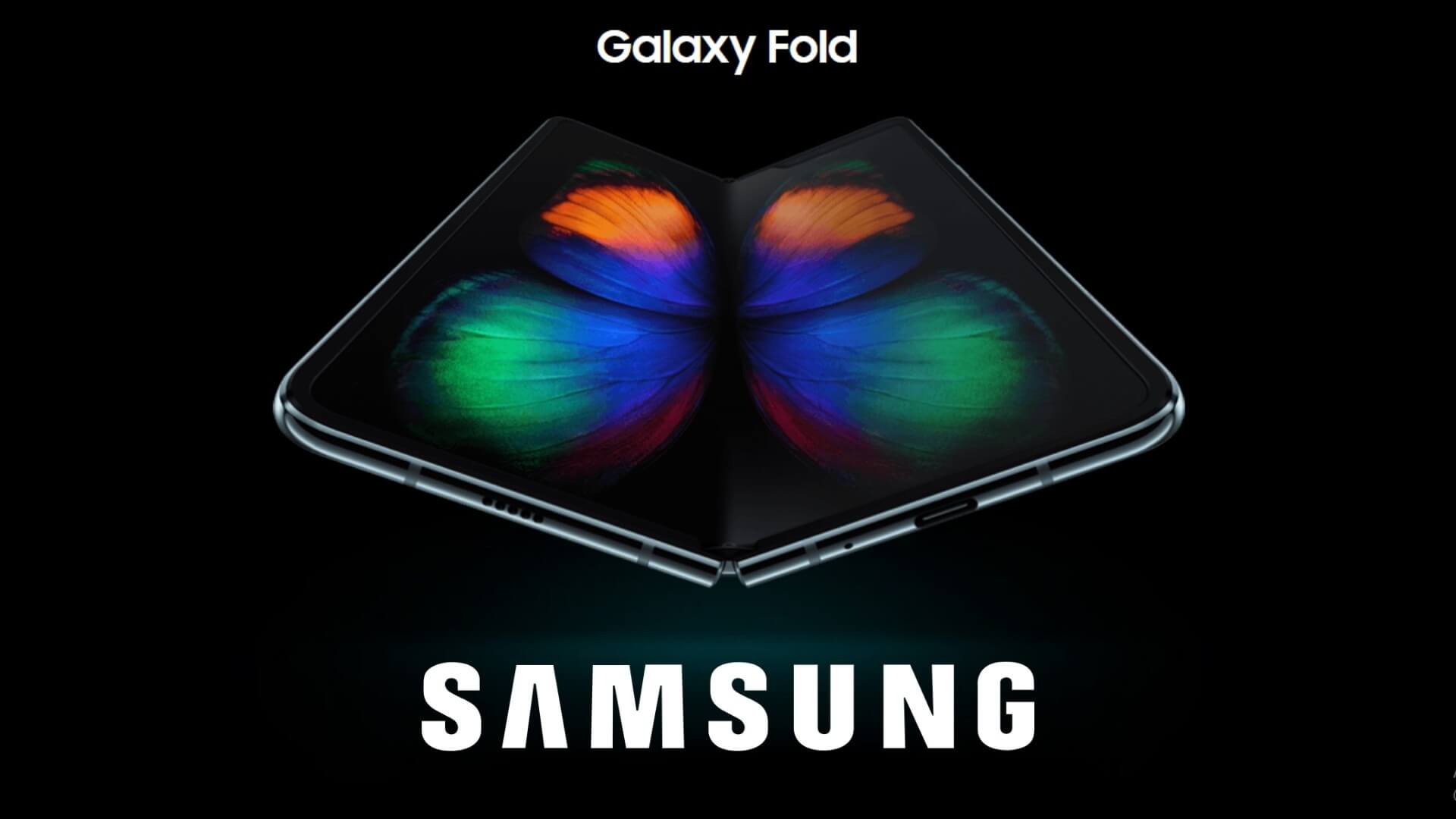 Samsung will release a new “clam shell” type Galaxy Fold smartphone. It is currently coordinating with three mobile service providers to launch it by February 2020.

Samsung had also launched a Galaxy Fold smartphone. The new smartphone has several features that distinguish it from the old one.

In the earlier Galaxy Fold Smartphone, a fold mark could be seen on the display screen when it was opened after folding. This was attributed to the material used for manufacturing the display cover. Samsung used polyimide from Sumitomo to make the cover.

To overcome this defect, in the new Galaxy Fold Smartphone, the display screen is made from ultra-thin glass from Germany’s Schott AG or local manufacturer Dowoo Insys. Images of the smartphone on Chinese social media sites show that there is no fold mark left on its display cover.

Samsung had given the first glimpse of its second foldable smartphone at the Samsung Developer Conference in Silicon Valley this year. Its inner display reportedly measured 6.7 cm before folding and it was thinner than the earlier smartphone when folded.

It is expected to be launched officially in the US in February, along with the new model of Galaxy S series.