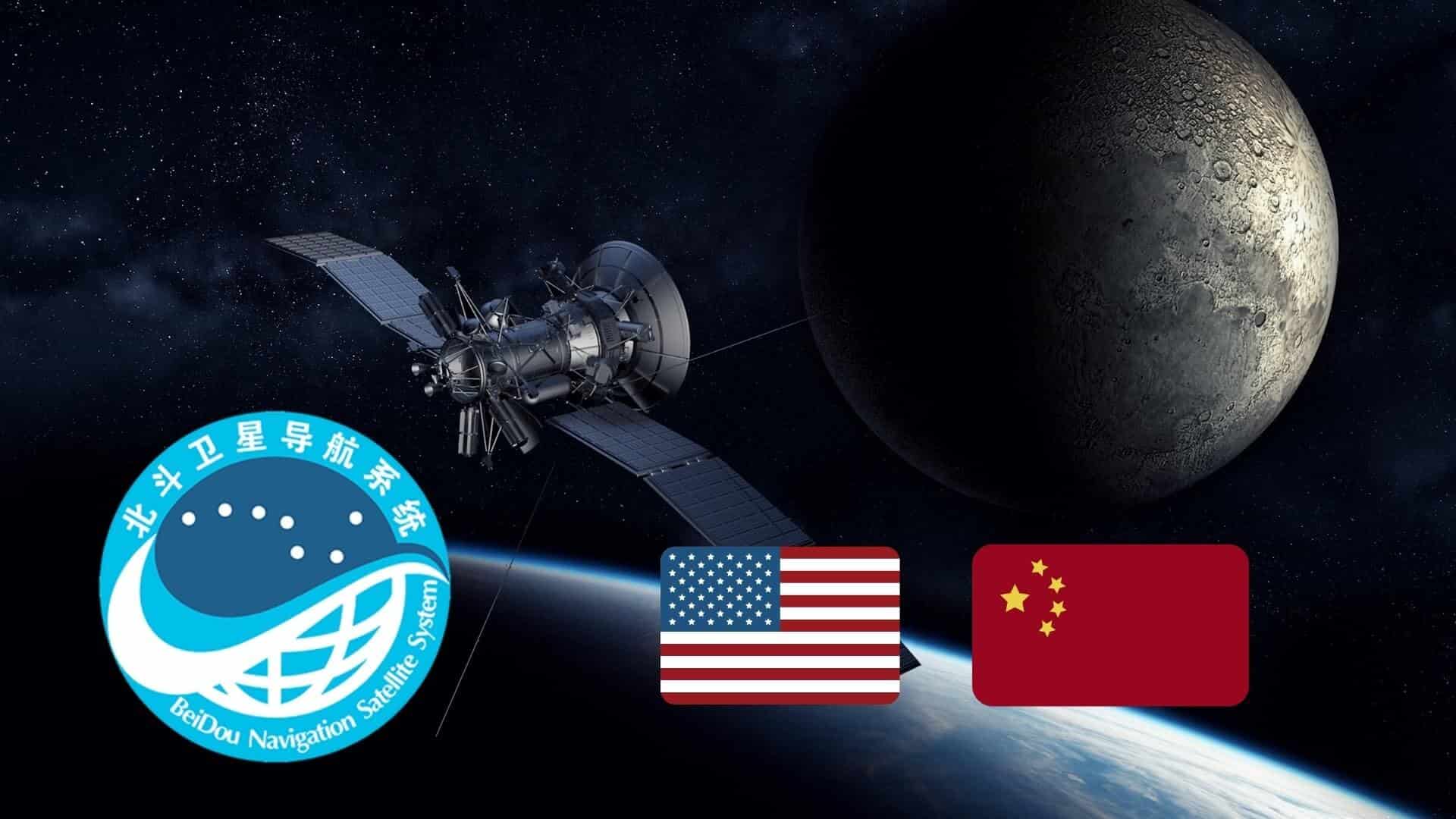 It is only a matter of a few months that China would be finishing its Beidou satellite-based positioning system. The country made an official announcement about the development on Friday, December 27th, 2019. With this latest update, the Chinese nation is inching toward decreasing its dependence on American GPS (Global Positioning System) in both telecommunications and military.

The Beidou Navigation Satellite System’s spokesperson, Ran Chengqi, said while talking to Beijing reporters that they would be launching the final 2 satellites by June. With that launch, the network of 35 satellites would be completed. Beidou will support communication via its constellation of satellites, separating itself from the GPS.

Ran also divulged that more than 70% of China’s smartphones are capable of utilizing the positioning services of Beidou.

“The integration of Beidou and 5G is an important sign on the path toward China’s development of information technology.”

It is vital to note that the GPS owned by the US utilizes approximately 30 satellites.

This space endeavor by China has pushed the decoupling between the two nations even further. It is a third-year of the trade war that is going on between Beijing and Washington.

Providing more information, Ran stated how Beidou has ventured into a new global service era. He also informed that it would benefit South Asia, Africa, West Asia, Eastern Europe, and ASEAN regions in digital construction, smart port creation, as well as precision farming. Moreover, the services are expected to enhance by the time next year marks an end.

Such an accurate system will also prove significant for the development of self-driving vehicles. In fact, self-driving buses that will soon be in-operation in Wuhan would employ both 5G and Beidou.

For those unaware, Beijing has come up with a “Made in China 2025” plan where space is one of the priorities. The nation wants to accelerate its self-reliance when it comes to crucial technologies. Furthermore, China eyes to be a “space power” by 2030 alongside Russia and the US.

While the Martian probe launch is slated next year, the Chinese Space station would be completed around 2022.