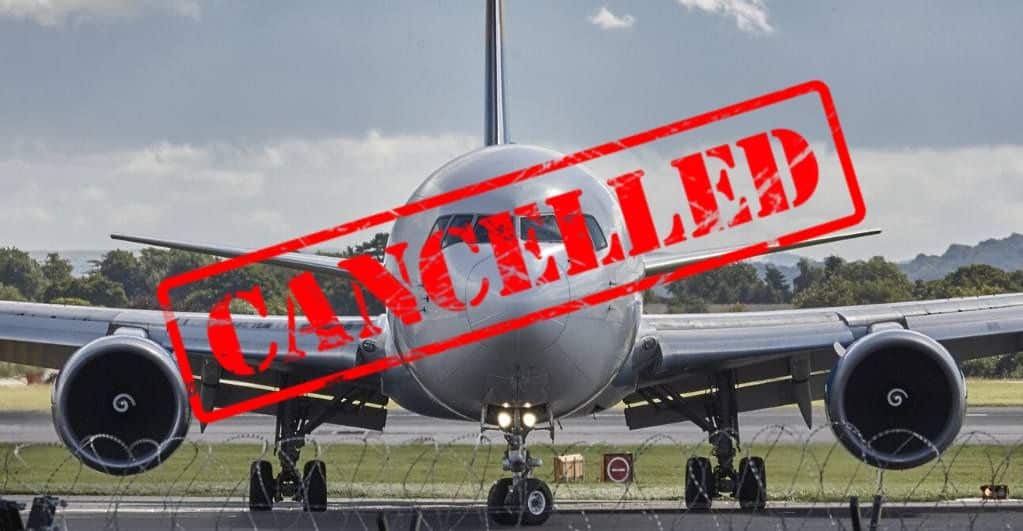 The People’s Republic of China had been burning under the plight of the outbreak of the deadly disease, Coronavirus, which has taken the death tolls to an all-time high. Patients suffering from the disease are now being found in different parts of the world, which has brought government organizations from around the world in action. A major effect of the coronavirus spread had been witnessed by the airline’s sector as they had to cancel a large number of flights to the mainland and the nearby countries.

…#Airlines that have cancelled service due to #Covid19…. 2nd tweet~#CoronaVirus pic.twitter.com/O2FaqWv4BH

According to the official news, some of the biggest global airlines are being compelled to halt their services in the affected areas to avoid the spreading of the disease. Below is the list of the airlines that have suspended their services citing Covid19, have a look:

Donald Trump, the honorable President of the United States of America, made an official announcement of Vice President Pence becoming the sole in-charge of the administration’s purview to the deadly disease outbreak. The government took action after the first case of coronavirus was discovered within the general public in the United States.

“We’re doing really well, and Mike is going to be in charge. We’re ready to adapt and ready to do whatever we have to as the disease spreads, if it spreads,” quoted Trump during an interaction.