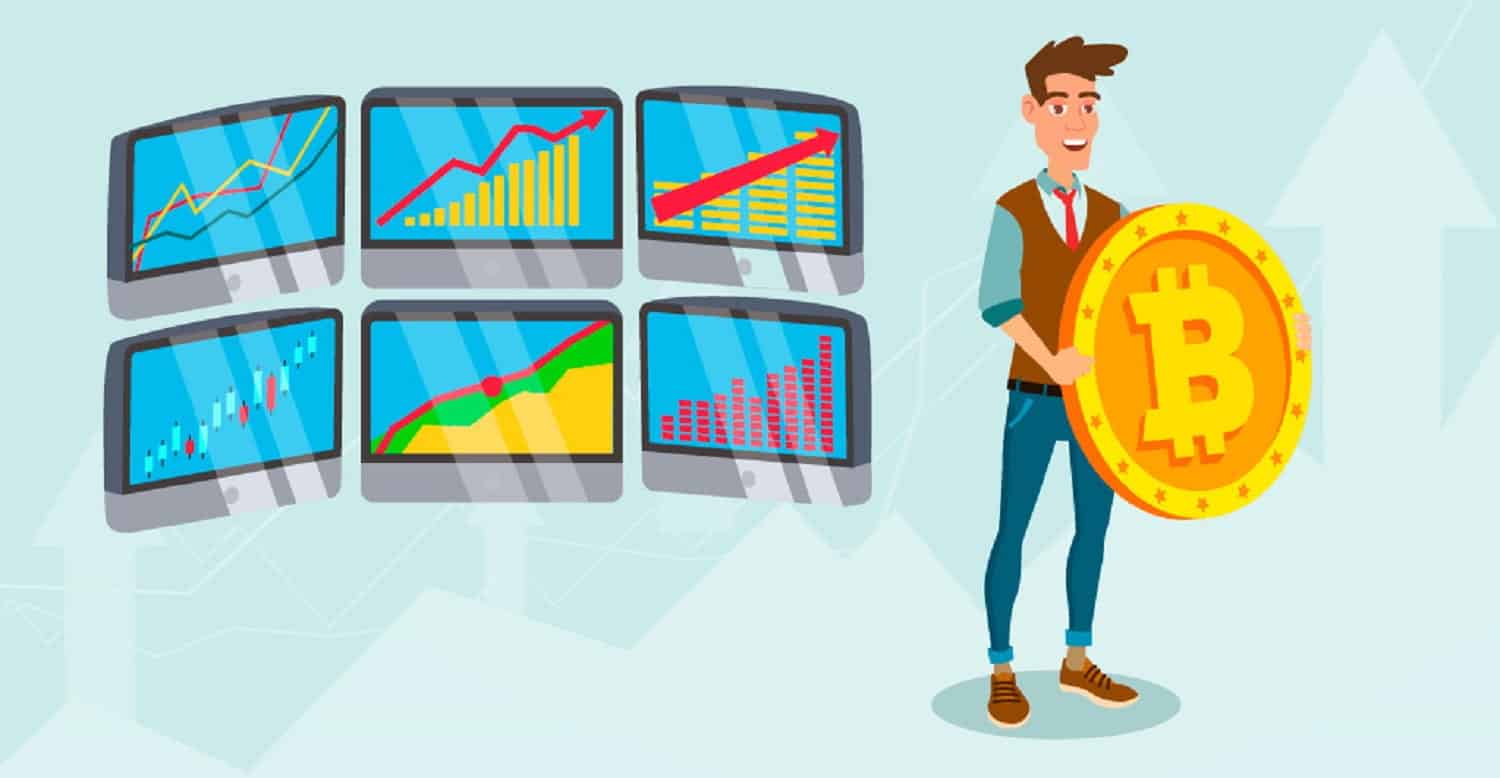 With the beginning of 2021, Bitcoin continues to trade close to an all-time high. Bitcoin price is currently at around the US $34,000, which is 77% over the past month and 305% over the past year. The stock-to-flow predicts 400% gains from here. The stock to flow model predicts Bitcoin prices could reach $100k before the end of 2021. PlanB, the creator of the model, observed a similar pattern in 2013 and 2017. Chart patterns from previous years show similarities with peaks and troughs.

The S2F model is the brainchild of a Dutch institutional investor, operating under the pseudonym PlanB over Twitter.  It was initially published in March 2019. S2F is a Bitcoin valuation model that examines the relationship between production or supply and the current stock. It essentially uses scarcity to calculate Bitcoin’s value. The S2F model seemed accurate in its analysis when Bitcoin crossed the $25,000 mark on December 26, 2020.

The current Bitcoin market capitalization is around $365 billion, higher than it was during the all-time high in 2017 when it reached $330 billion. There are some differences between the situation now in 2021 and back in 2017. One of them is how long it took for Bitcoin to cross the $19k mark. In December 2017, it was just three days, while in 2020, it had been two weeks, indicating that buyers and holders aren’t ready to sell, even at soaring prices in 2021. As one industry observer put it, ‘every time a day trader sells some Bitcoin, an institution is there ready to snap it up.’

Another difference is that institutions have been driving a lot of the momentum since last year. This was not the case in 2017. Major digital currency funds like Grayscale had $336.3 million in inflows last November, lifting its assets under management to more than $12.4 billion. Grayscale has amassed inflows of $4.3 billion, the majority of which is Bitcoin. 2021 could be a wild ride for Bitcoin holders if the current momentum continues.

Plan B claims the stock-to-flow pricing model shows bitcoin will reach $288,000 before the next bitcoin halving in 2024. But he has also played down the potential accuracy of the model, saying earlier last year: “A model is a simplification of reality, and all models are wrong, but some are useful.”

Elsewhere, others have supported PlanB’s model—not as a price predictor but as an observation of a trend and a speculative projection.

There have been sharp fluctuations in the price of Bitcoin since the onset of the global pandemic last year. Bitcoin price fell close to $5,000 in March 2020. After the halving scheduled in May 2020, many analysts believed that recovery would be an uphill struggle. But to everyone’s surprise, Bitcoin defied all the analyses and picked up an upward trend since then.

When the entire world was struggling with inflation and a decline in purchasing power, Bitcoin found a way to benefit from the overall situation. Like precious metals, the scarcity of Bitcoin gives it a store-of-value. This has made investors invest in Bitcoin to hedge against economic instability. Furthermore, the confidence shown by retail and institutional investors and publicly traded companies has resulted in the bullish Bitcoin market. You can also trade or invest in Bitcoin and make good money from it. You can also achieve the same with the help of Bitcoin robots like Bitcoin Code. You can visit its official website or check out Bitcoin Code Review to know further about this trusted Bitcoin robot.

When Bitcoin was created, its supply was limited to 21 million. And to maintain its scarcity and prevent high inflation, a mining reward mechanism known as the halving was introduced. Miners are issued rewards for creating a new block, and halving is reducing the mining reward to half once 210,000 blocks are created every four years in May. Following last year’s halving, the mining reward was reduced to 6.25 Bitcoins.

Currently, there are around 18.5 million Bitcoins in circulation, with a supply of 900 new Bitcoins every day. For Bitcoin, the S2F model considers its historical and future value. Based on the total supply of Bitcoin and a new Bitcoin entering the market, S2F estimated the value of Bitcoin at 56, which means that it will take 56 years for Bitcoin supply to last. While Bitcoin miners are celebrating this bullish Bitcoin market outlook, Bitcoin analysts call it an erroneous comparison of Bitcoin price with scarcity.

The potential of Bitcoin, both as an investment and as a service, has led to its increased adoption among investors. Bitcoin’s scarcity has substantially increased its store of value. These are the big plus behind more and more people turning toward Bitcoin to hedge against high inflation induced by financial crises.

Despite the price pullback after halving, the price of Bitcoin inched closer to its Stock-to-Flow ratio. As predicted by the Stock-to-Flow model, Bitcoin is already surpassing all-time highs with a massive bullish market.

Stock-to-flow or S2F is a cryptocurrency technical analysis that leverages Bitcoin’s “stock” and “flow.” The ‘Stock-to-flow’ is a number that shows the number of years it will take to achieve the current stock at the current production rate. The higher the number, the higher the price. During the first week of August 2020, Plan B told his 148,000 Twitter followers that his model was “perfectly on track.” He later told the crypto community that he had absolutely no doubts about his model and that he believes Bitcoin will tap $100K-288K before December 2021. He also claimed to have new data that confirms the supply shortage is real.