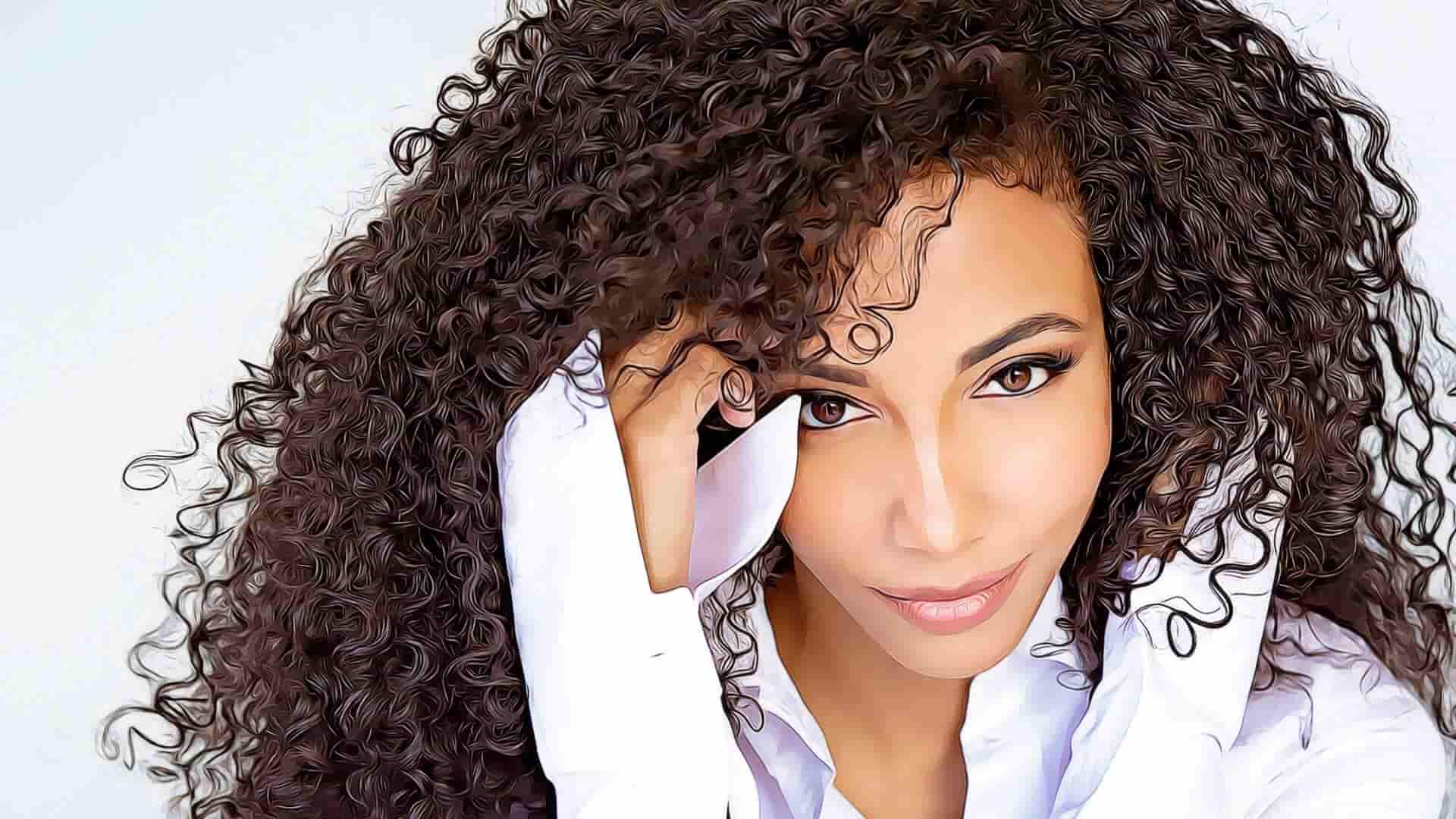 Zozibini Tunzi from South Africa won the title of Miss Universe. This show of three hours was live from the Tyler Perry Studios in Atlanta. Whenever the name of the Kryst was announced in that event, she got massive applause from the crowd.

She said a few words to the crowd that she almost failed in kindergarten. She was a quiet and peaceful child that her teachers were not ready to give her the first grade. After that, she got her voice. She motivated by saying that it does not matter from where a person is beginning with, but the depth of your imagination limits future possibilities.

Emcee Steve Harvey asked her for a bit of hosting advice, and she laughed and gave a reply to his question. She said that she pins her hair back so that her face becomes visible, and there is no problem in that.

Kryst, aged 28, was a civil litigation attorney for the Charlotte firm, Poyner Spruill, before winning the title of Miss USA. She was passionate about fashion and helped working women dress professionally. She has a fashion blog with a name, White Collar Glam.

She lived and pursued her education in Carolina. She was graduated from the Fort Mill High School in South Carolina and got a bachelor’s degree from the University of South Carolina. After that, she got in law and MBA degrees from Wake Forest University.

Kryst tried to win the title of Miss North Carolina 4 times, twice for Miss USA, twice for Miss America. She was in the top 10 finalists in every try. Then, finally, she was crowned as Miss N.C. USA in November 2018 and later won Miss USA on May 2, 2019.

Her mother had also won the title of Mrs. North Carolina US in 2002. After winning the crown in Miss USA contest, Kryst started a new carrier on TV as a correspondent for Extra TV.

If Kryst won the title of Miss Universe, she would have been the first one as Miss Universe from North Carolina.